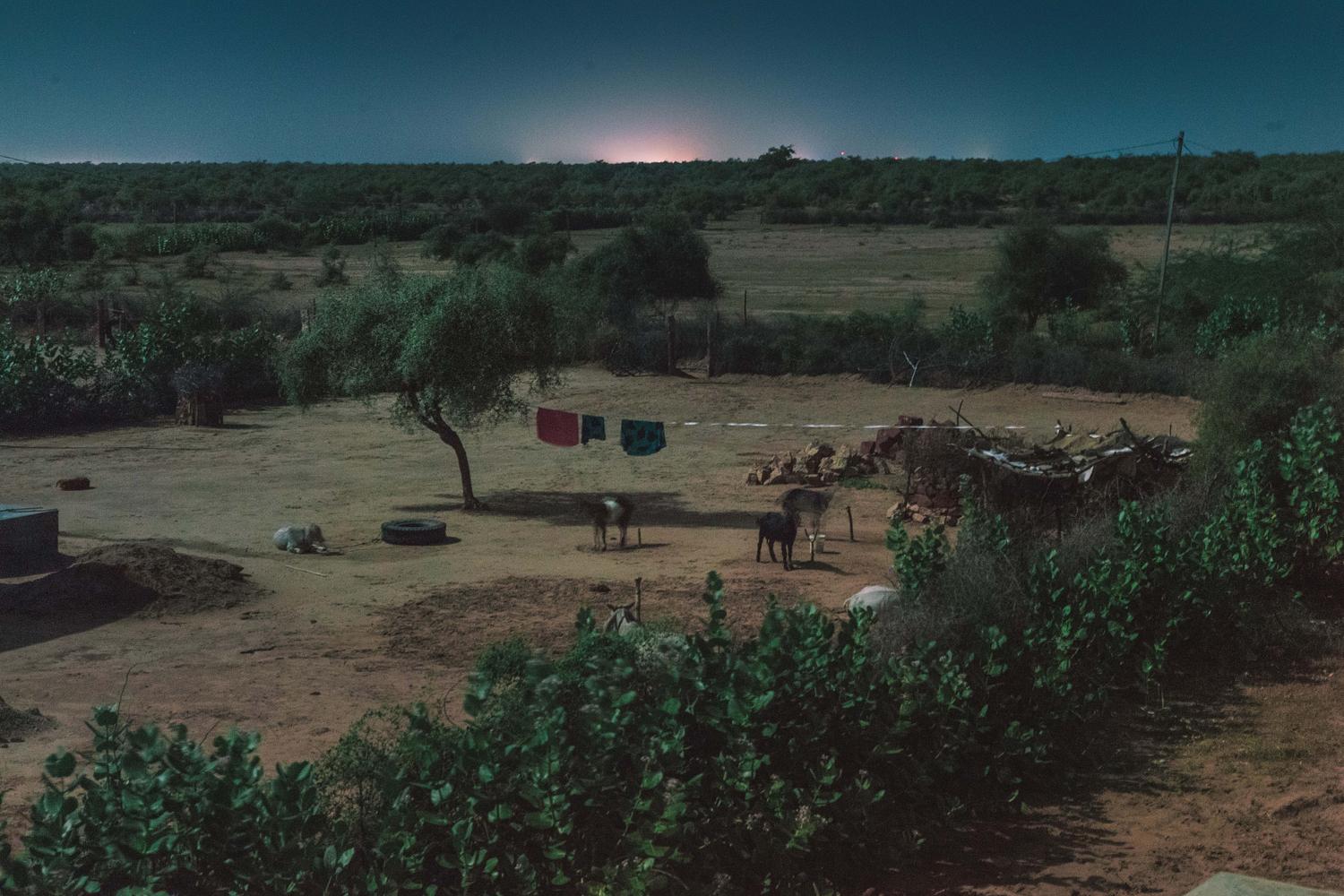 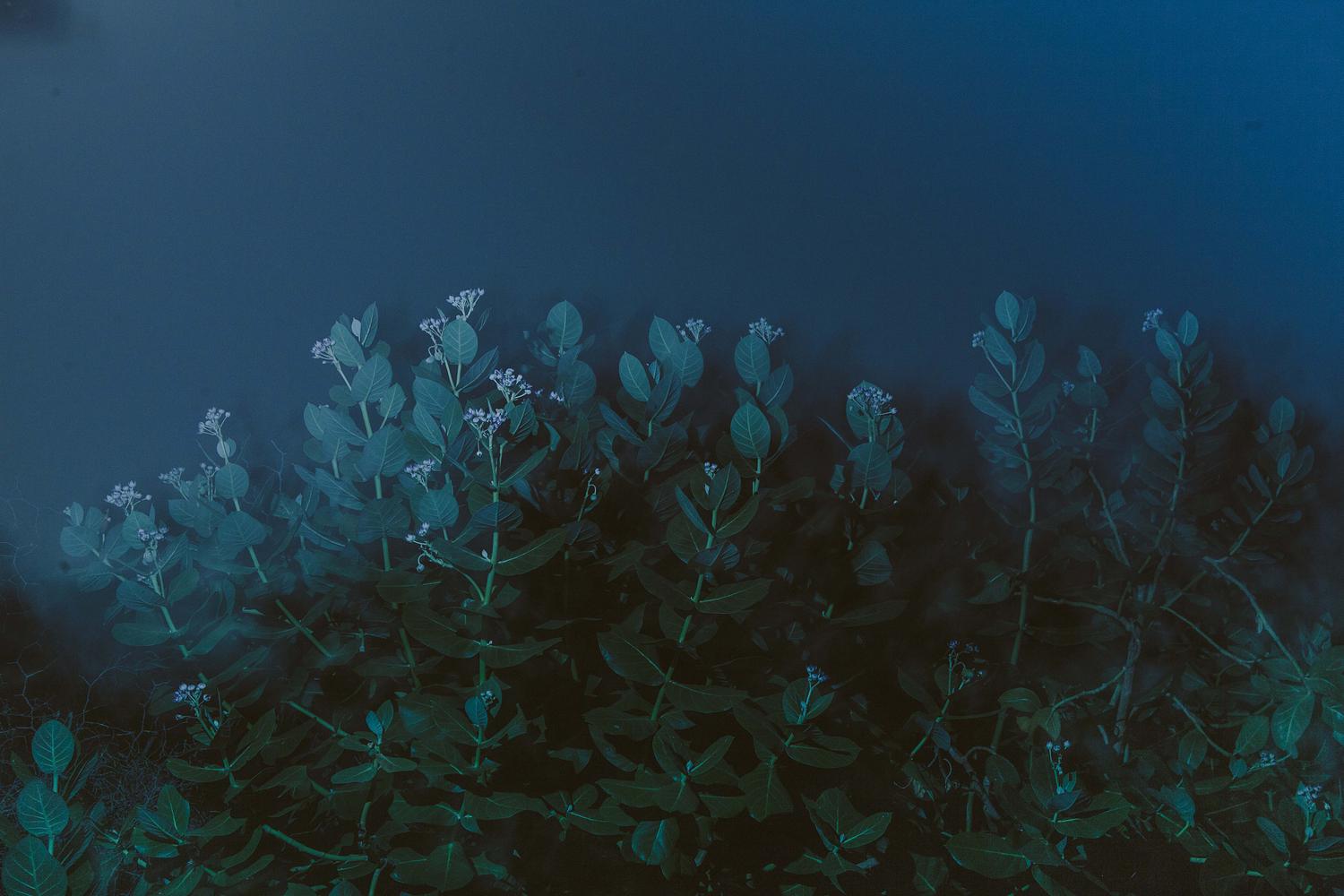 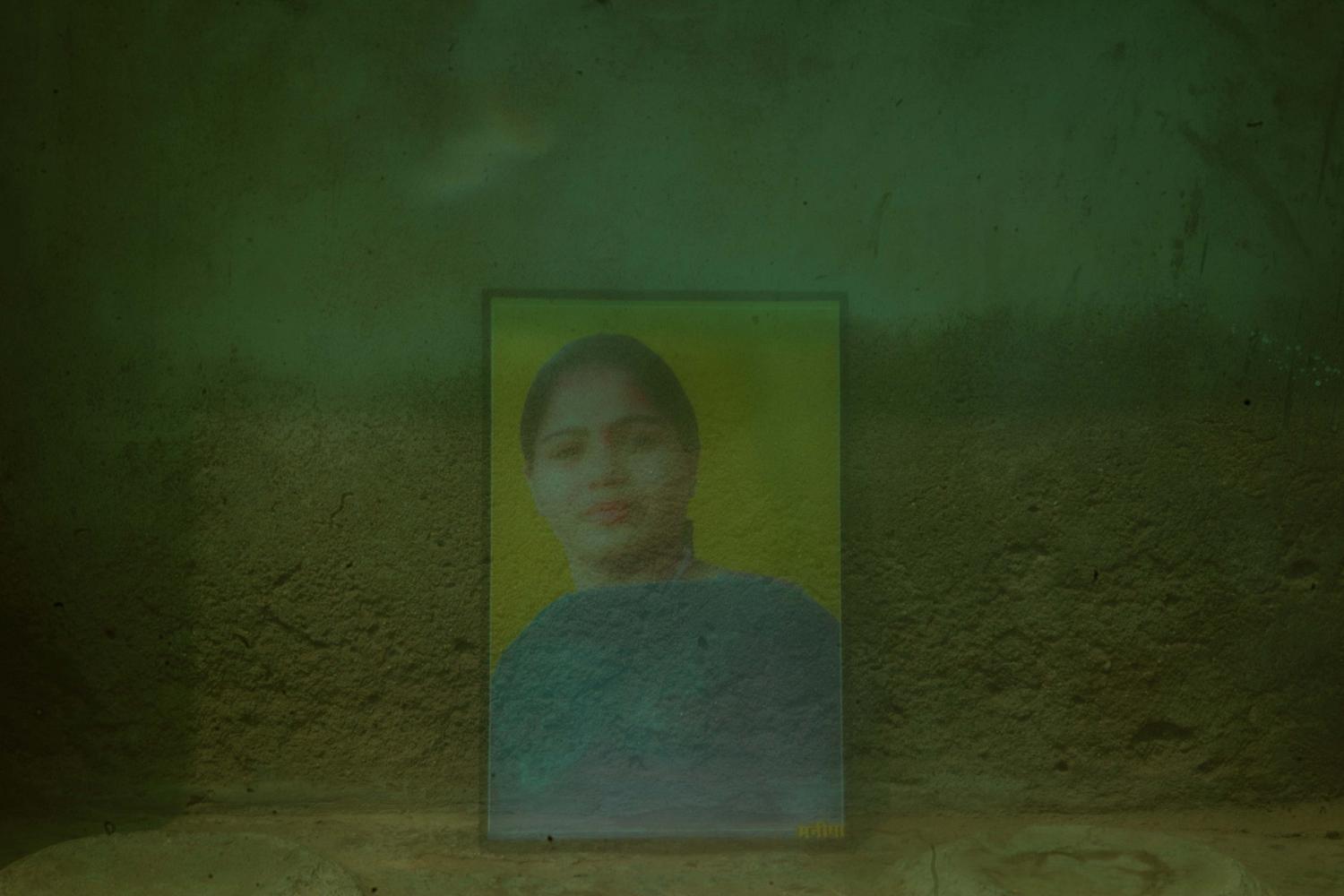 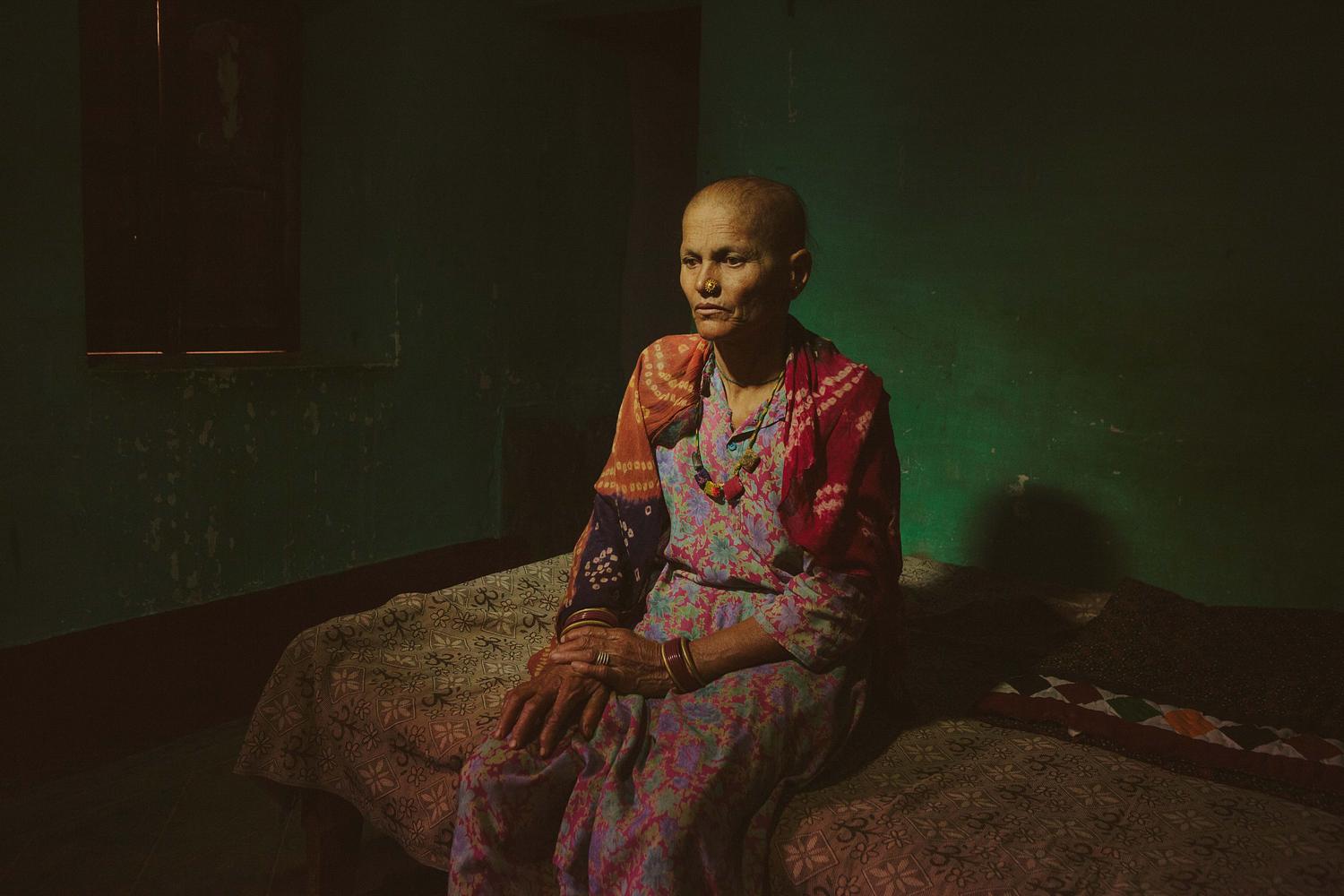 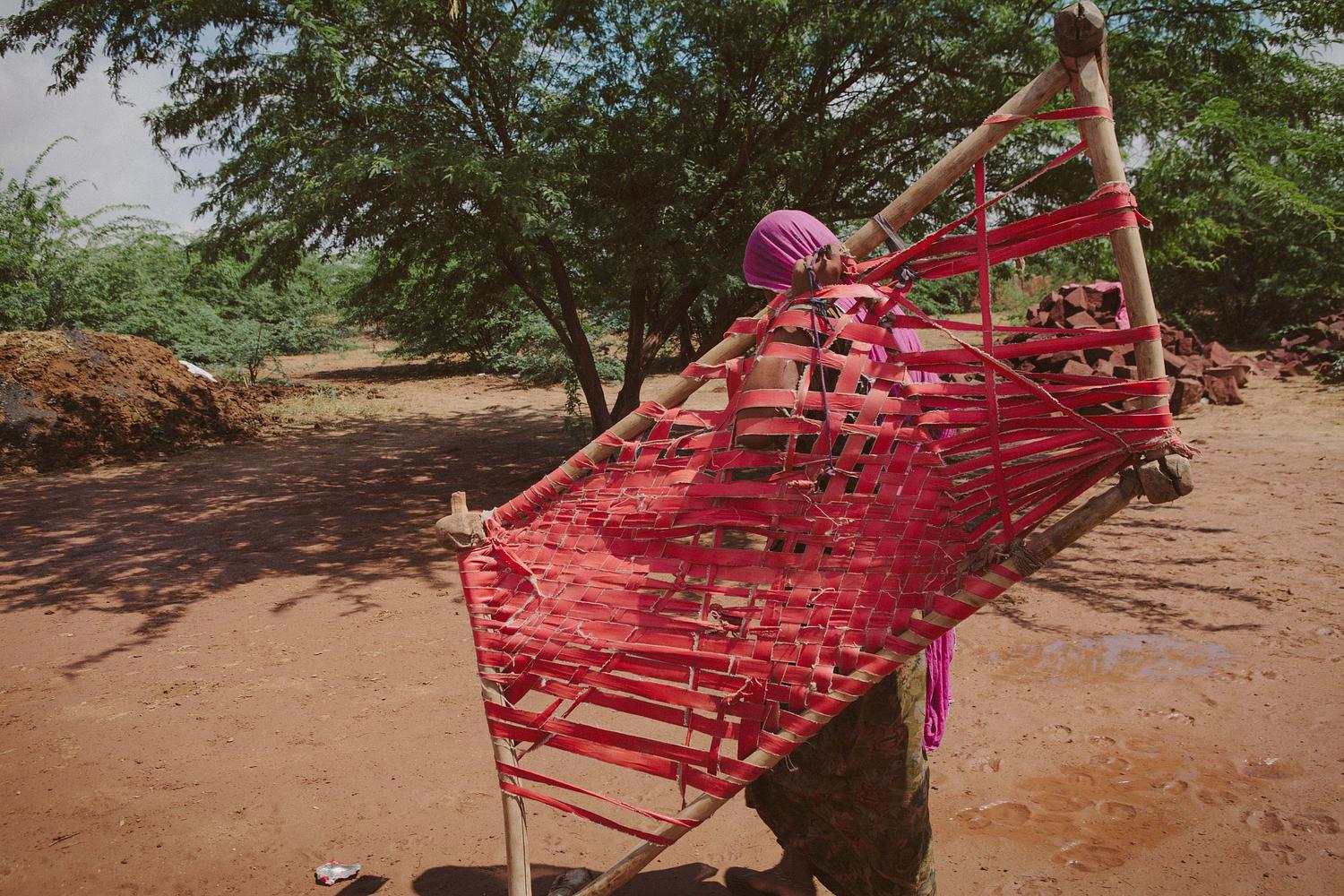 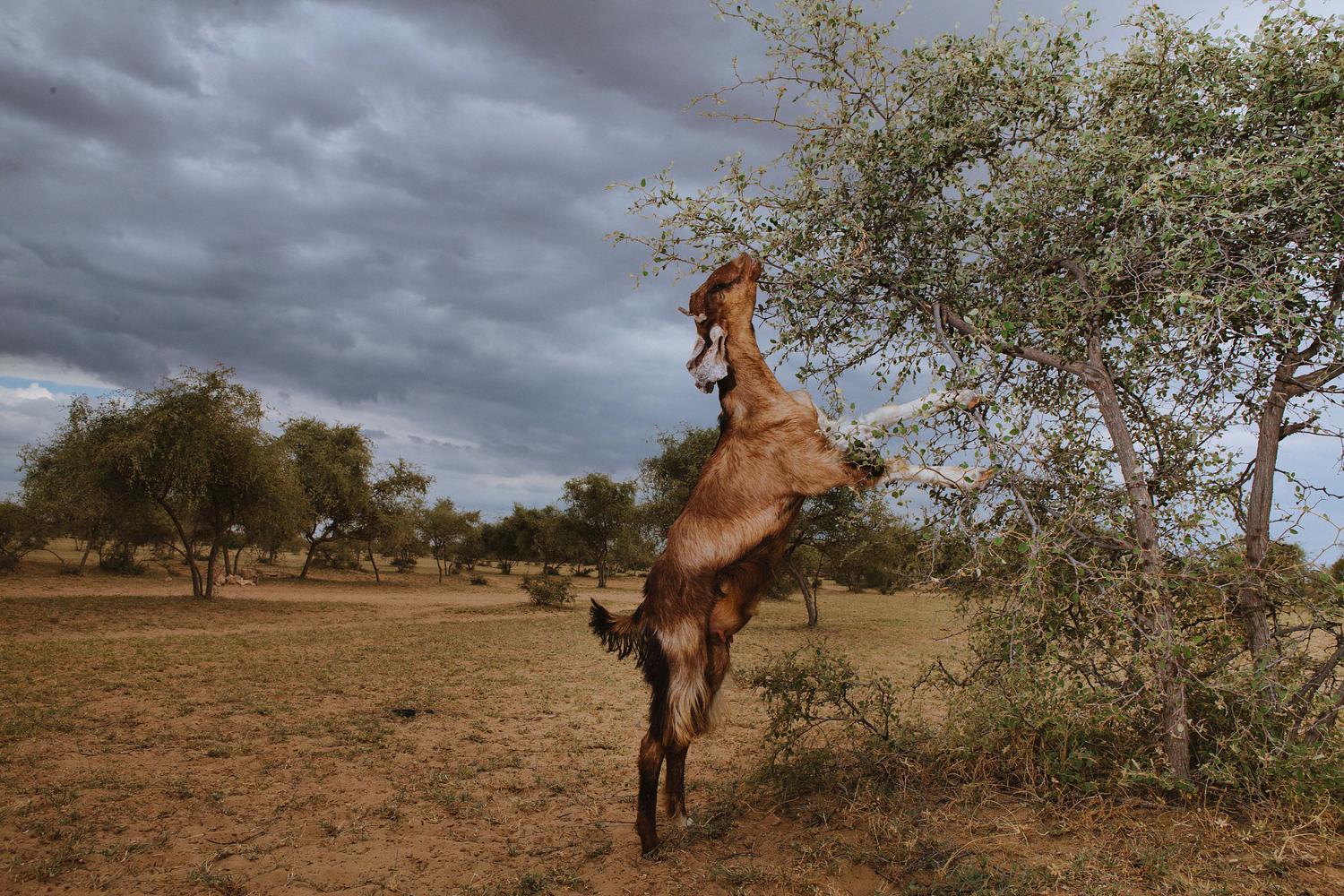 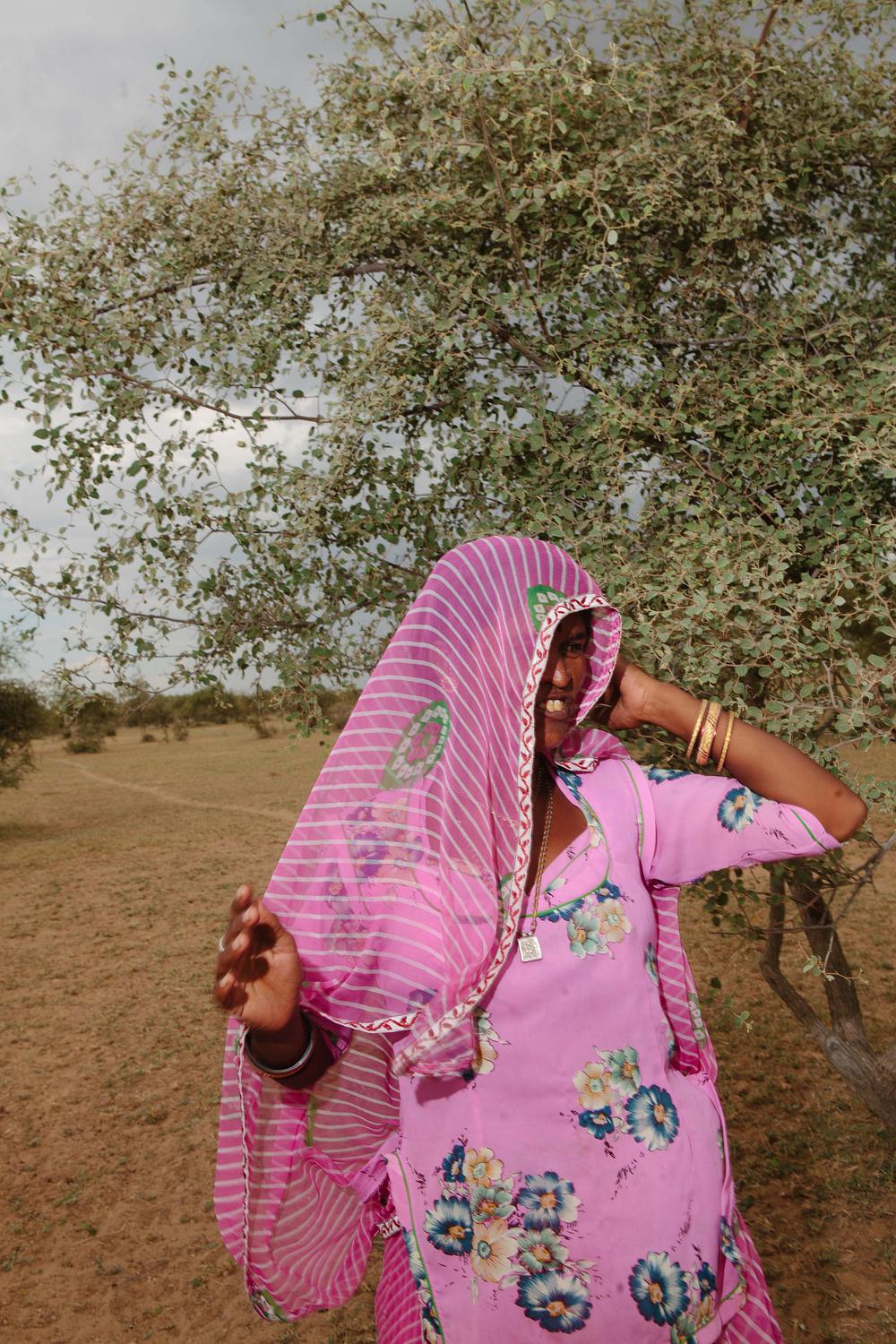 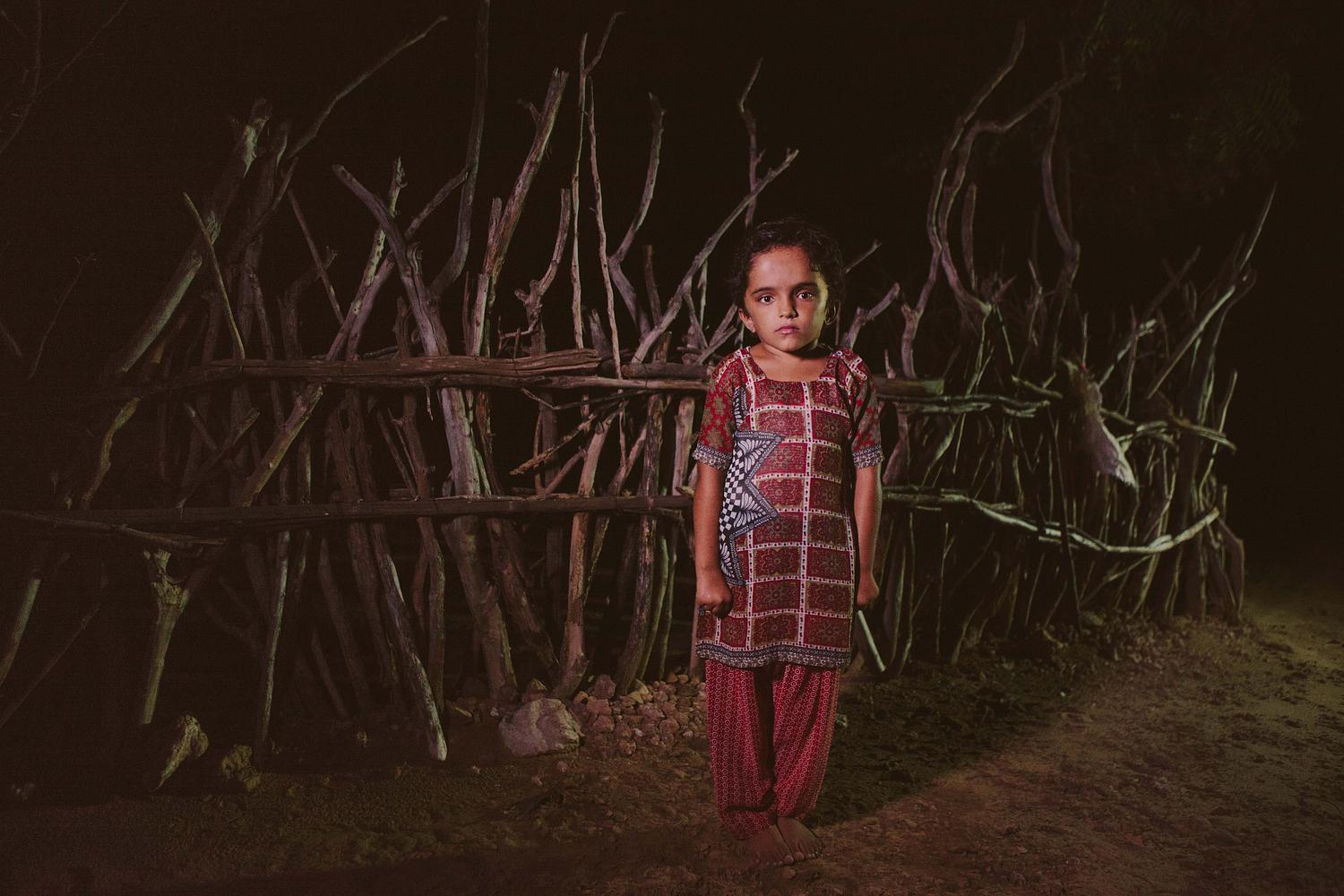 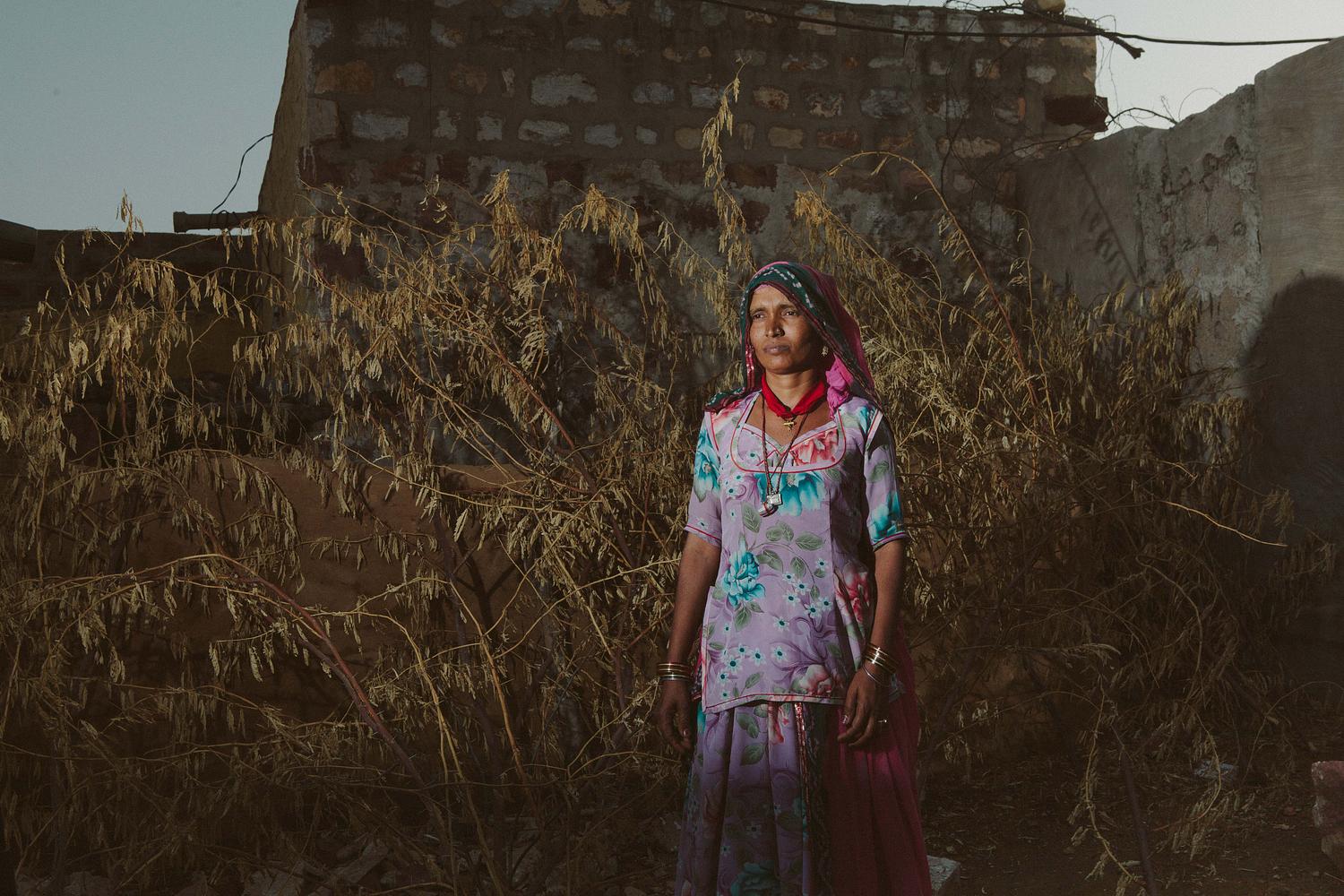 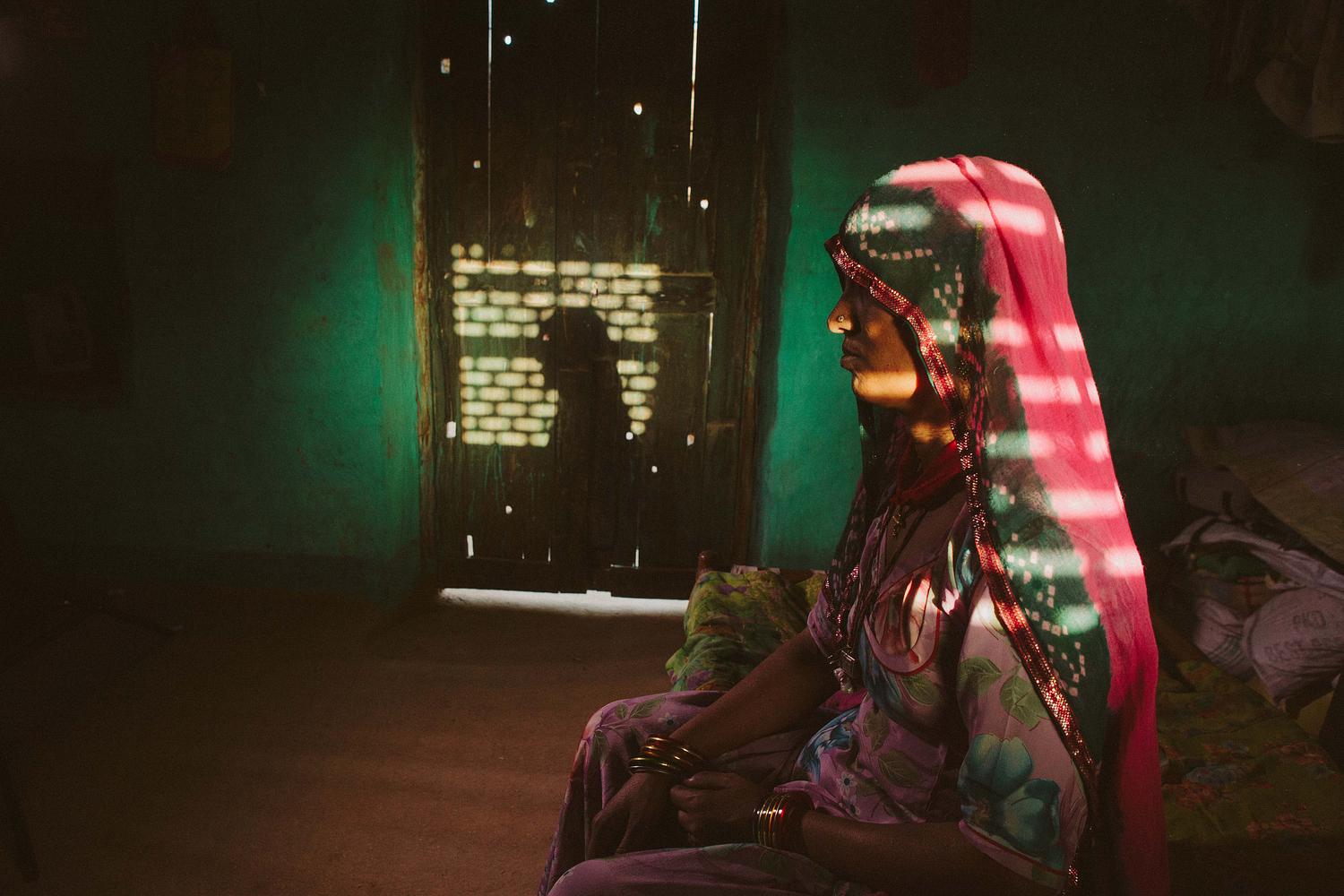 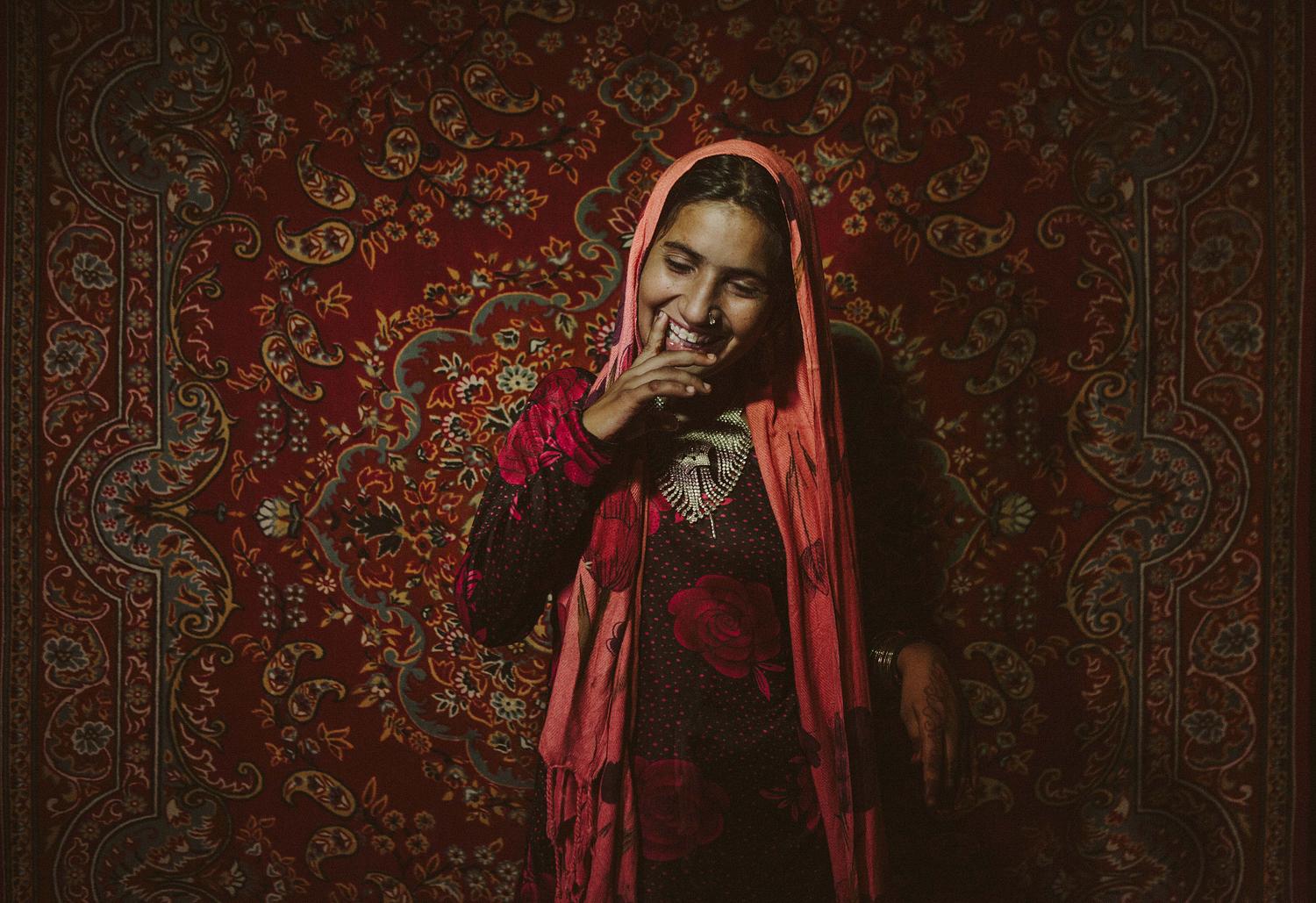 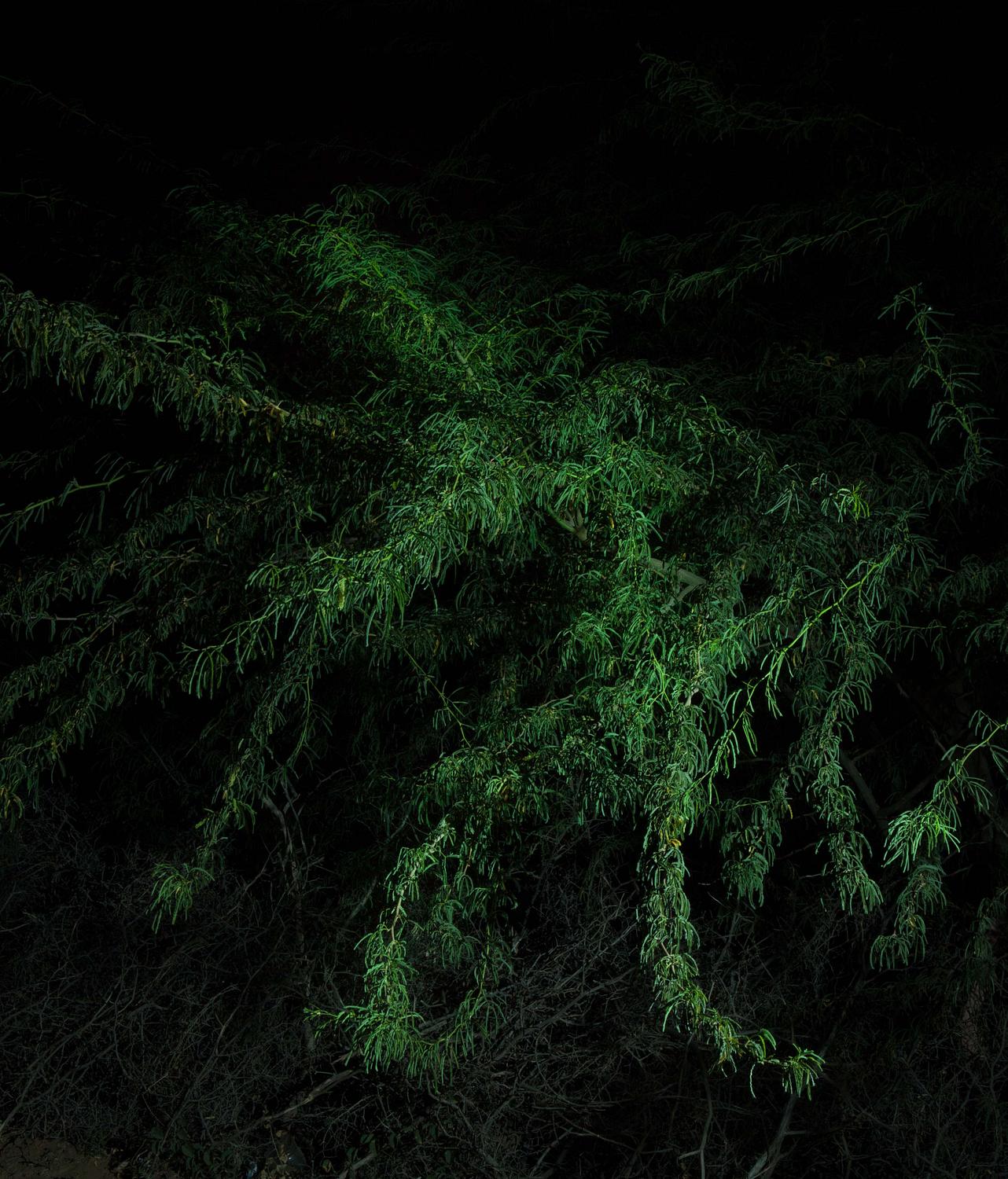 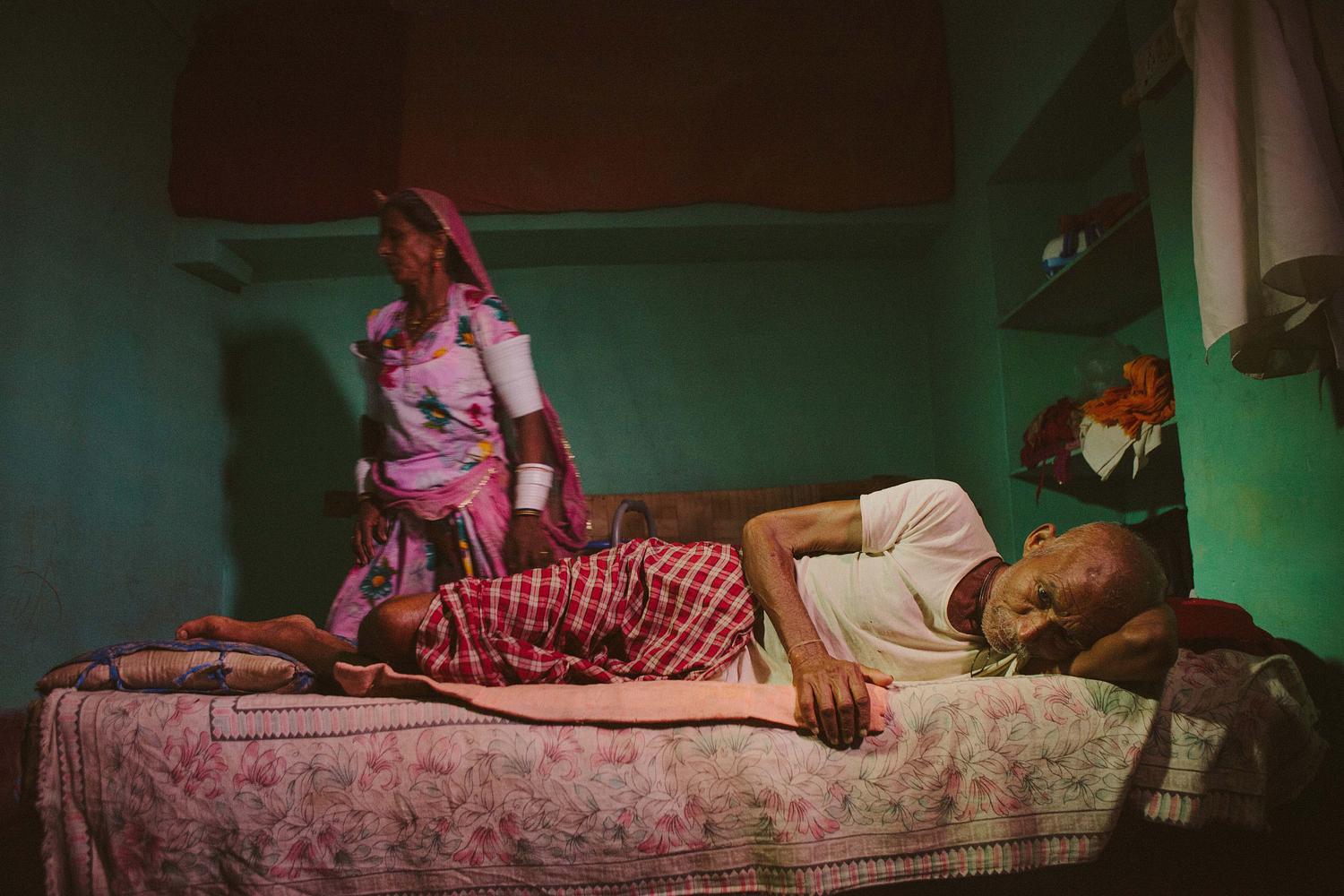 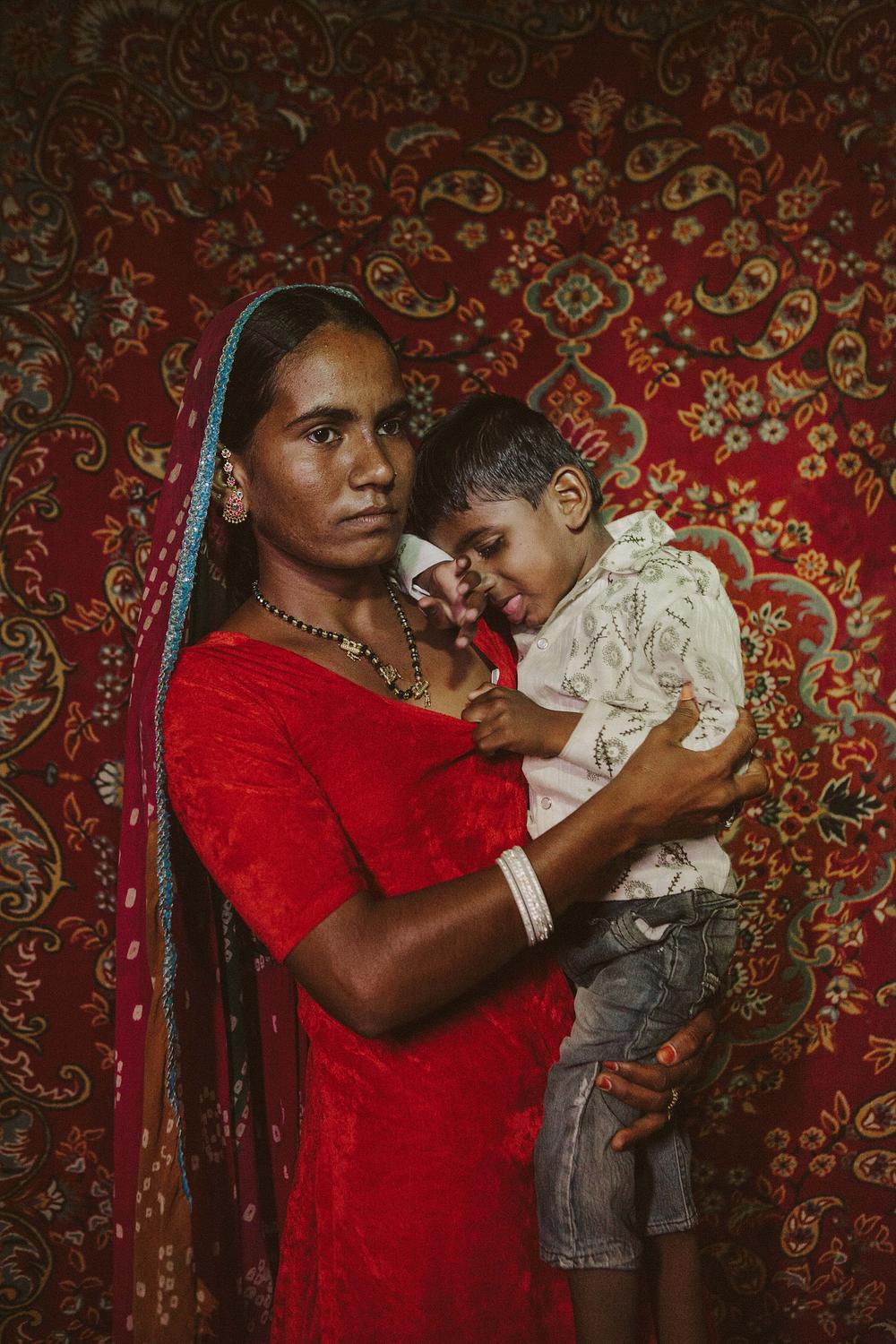 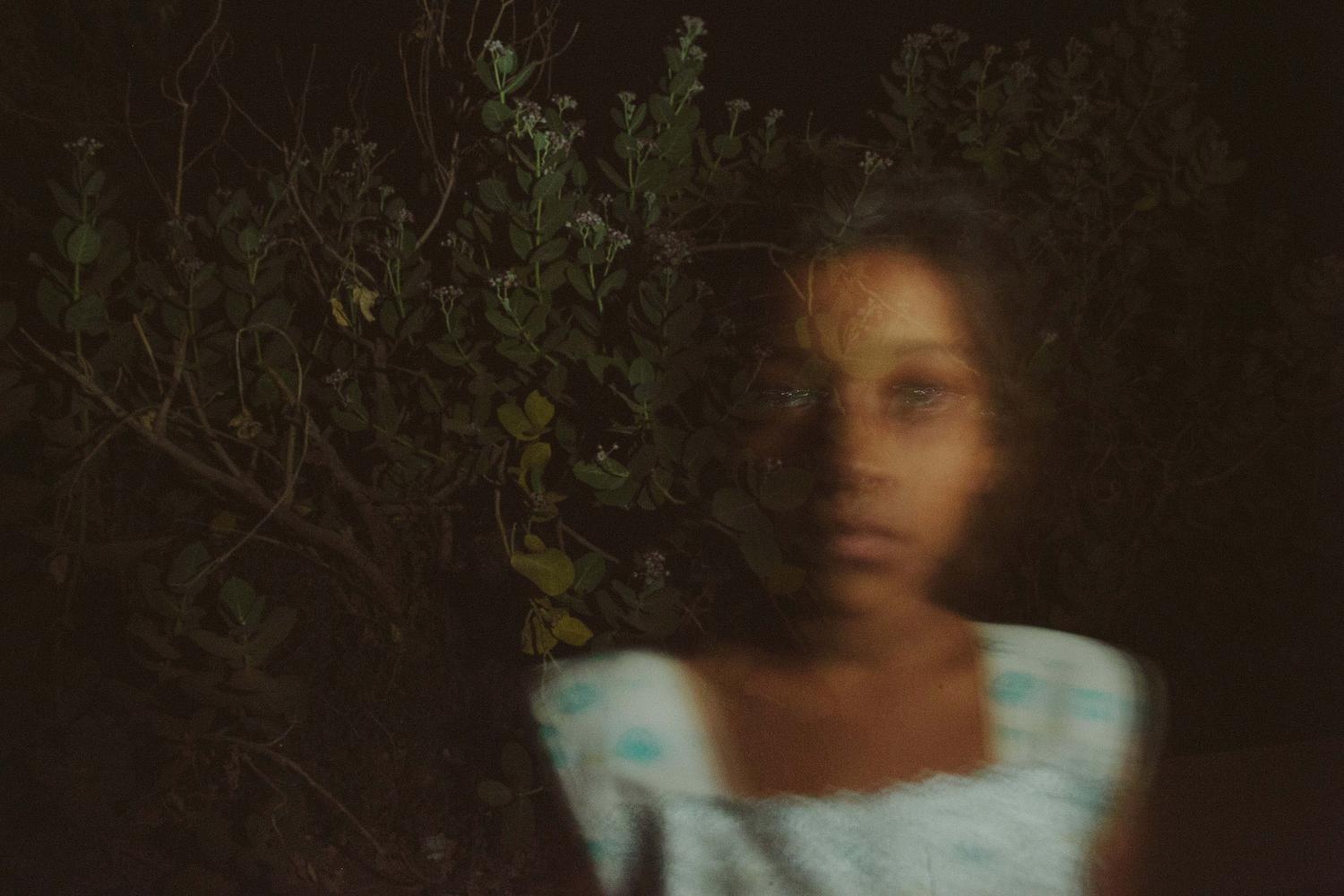 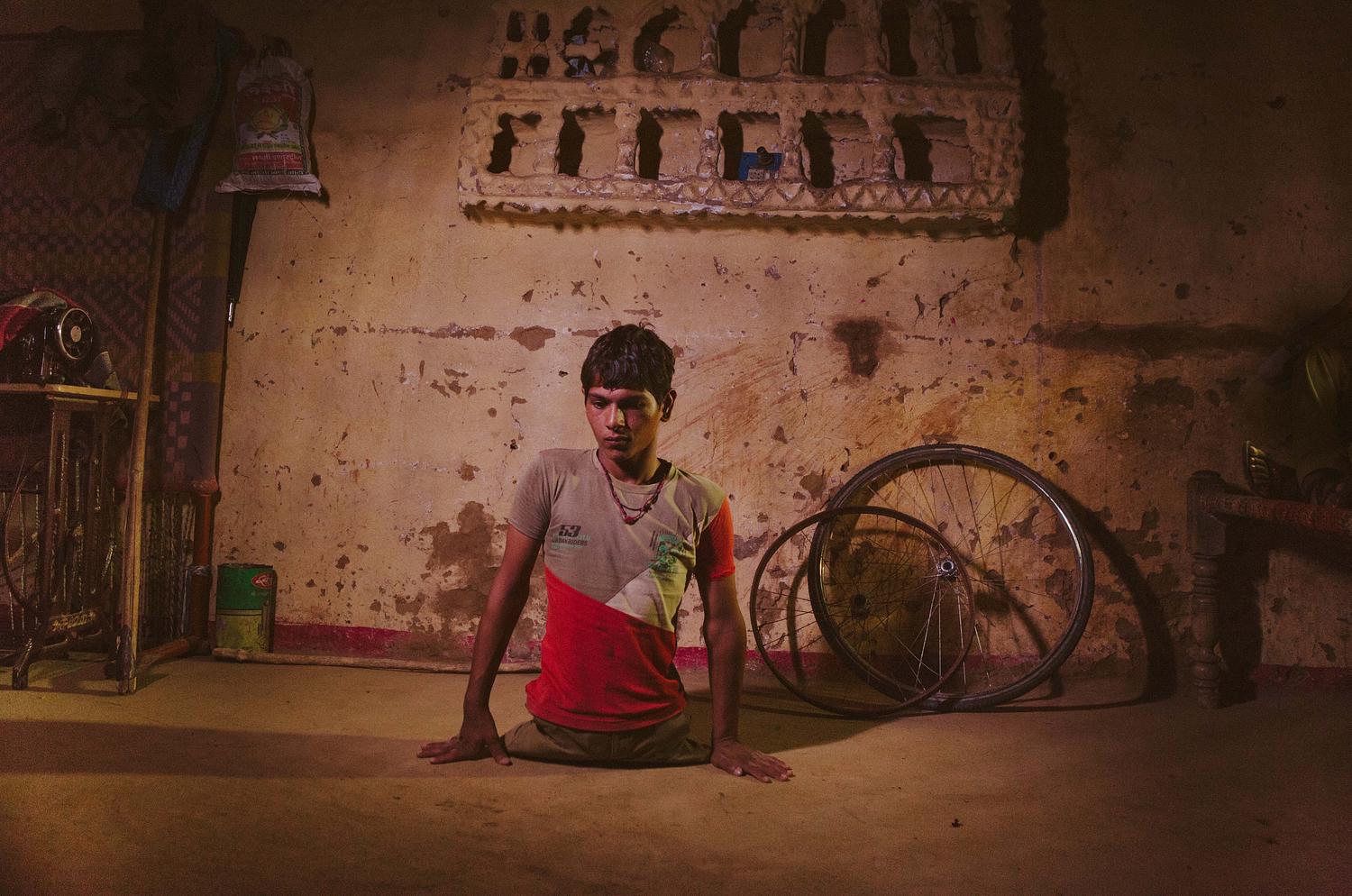 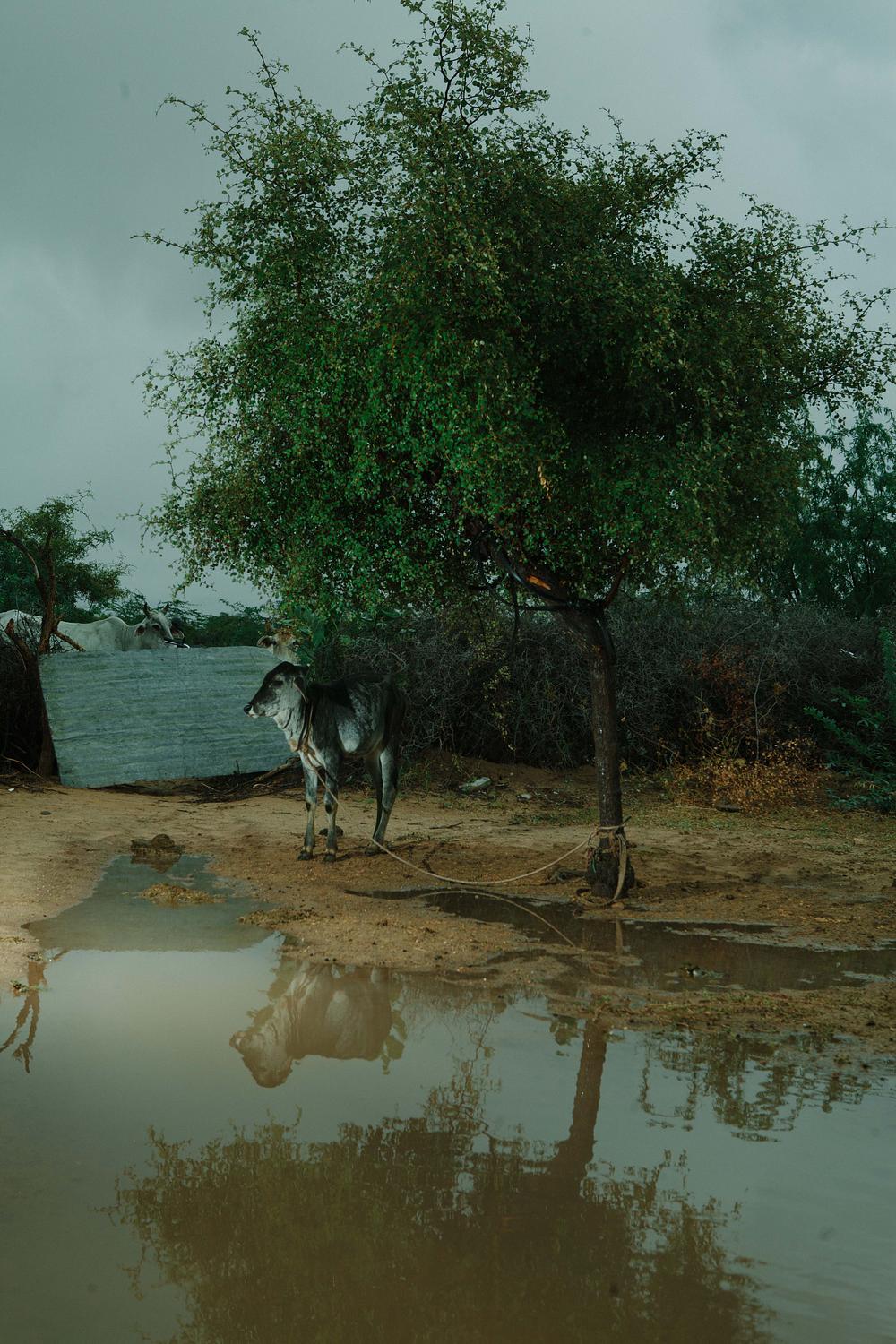 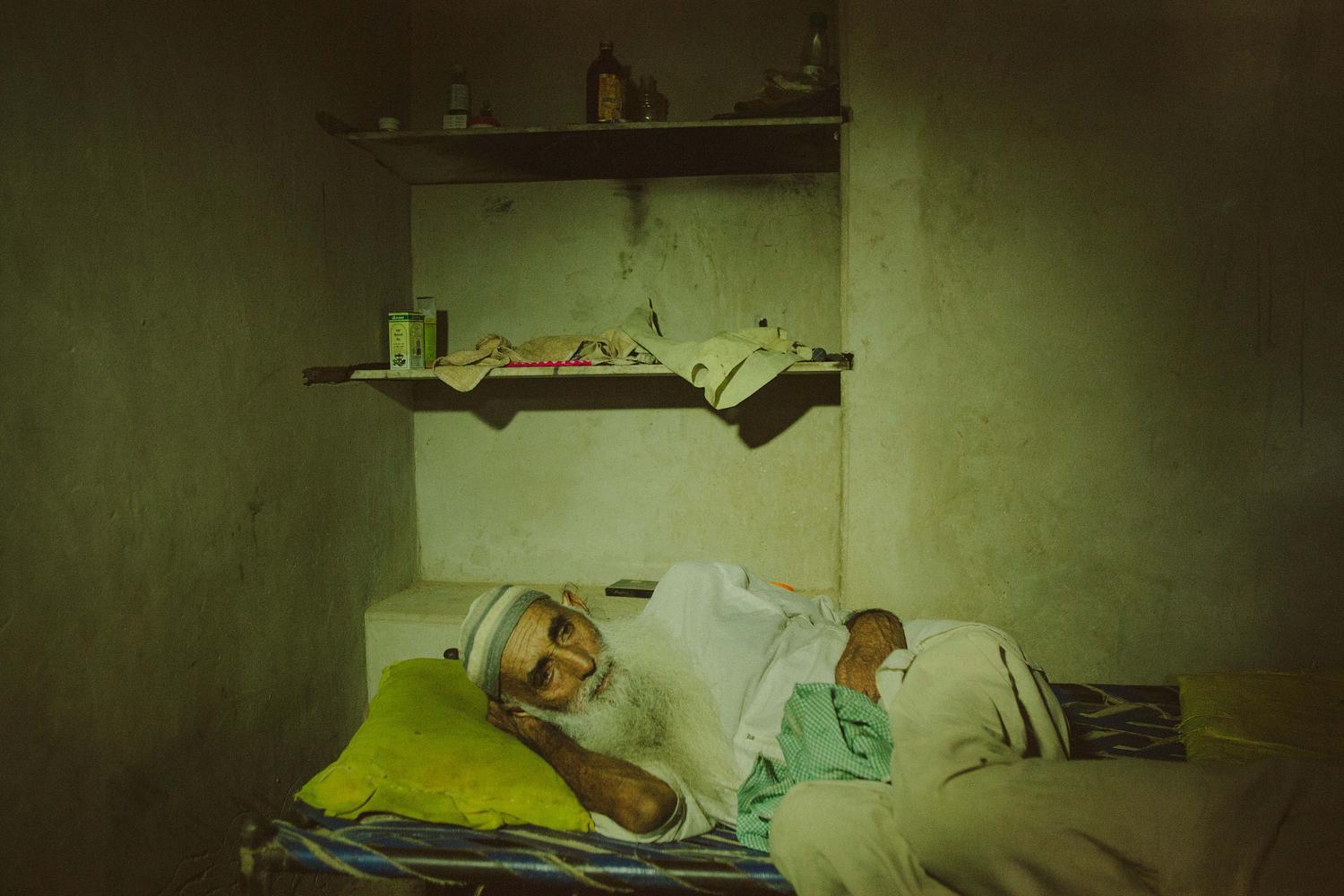 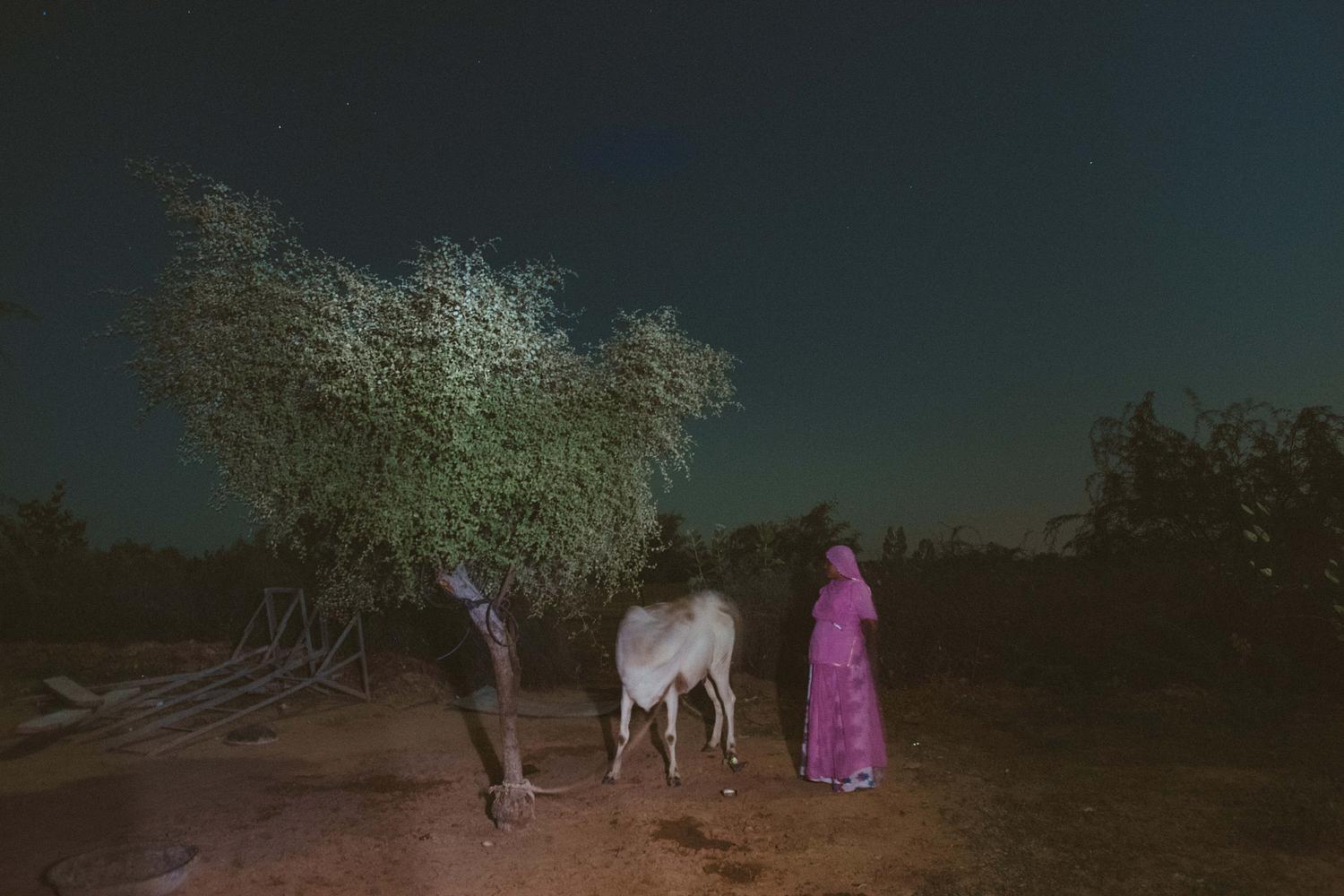 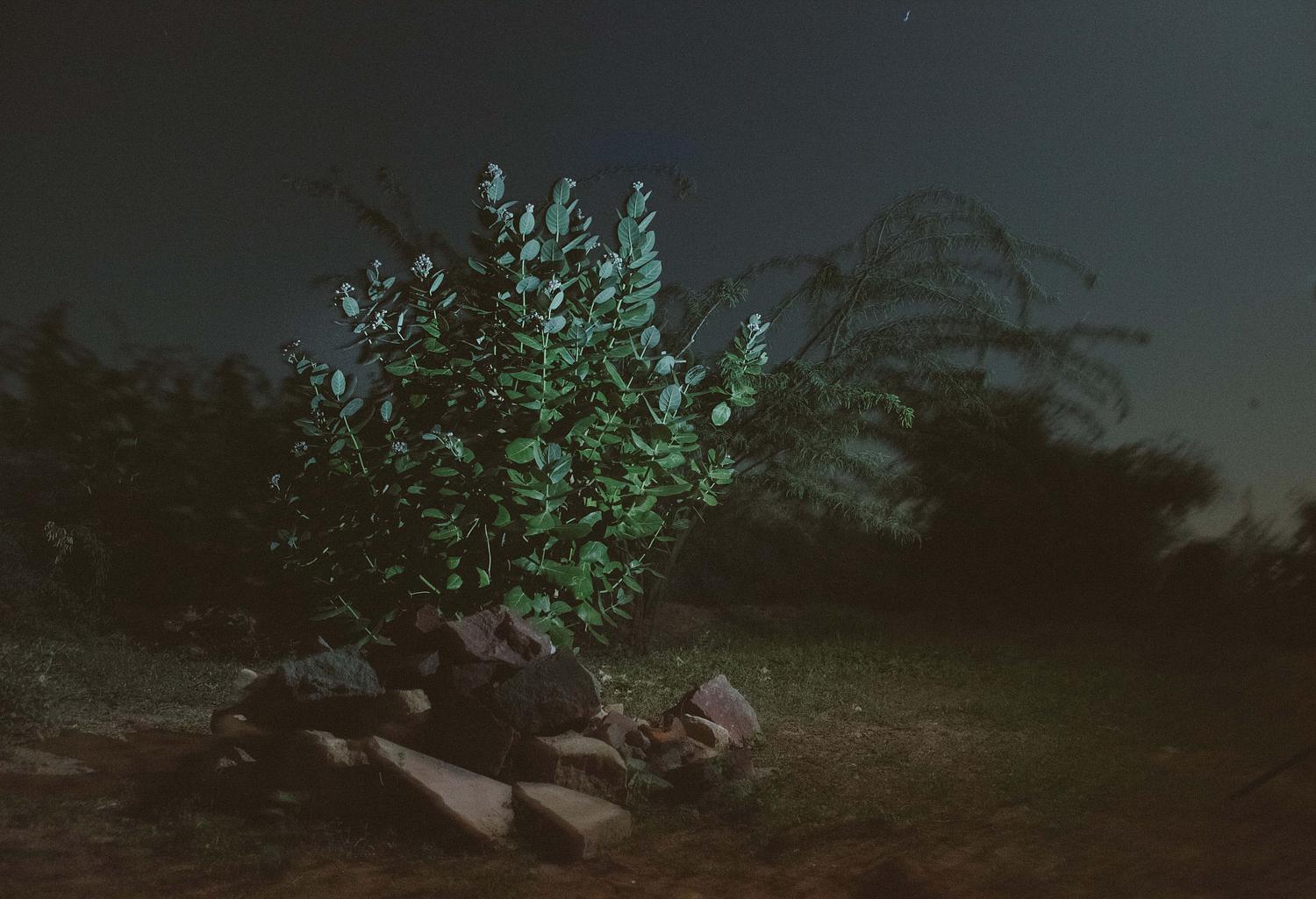 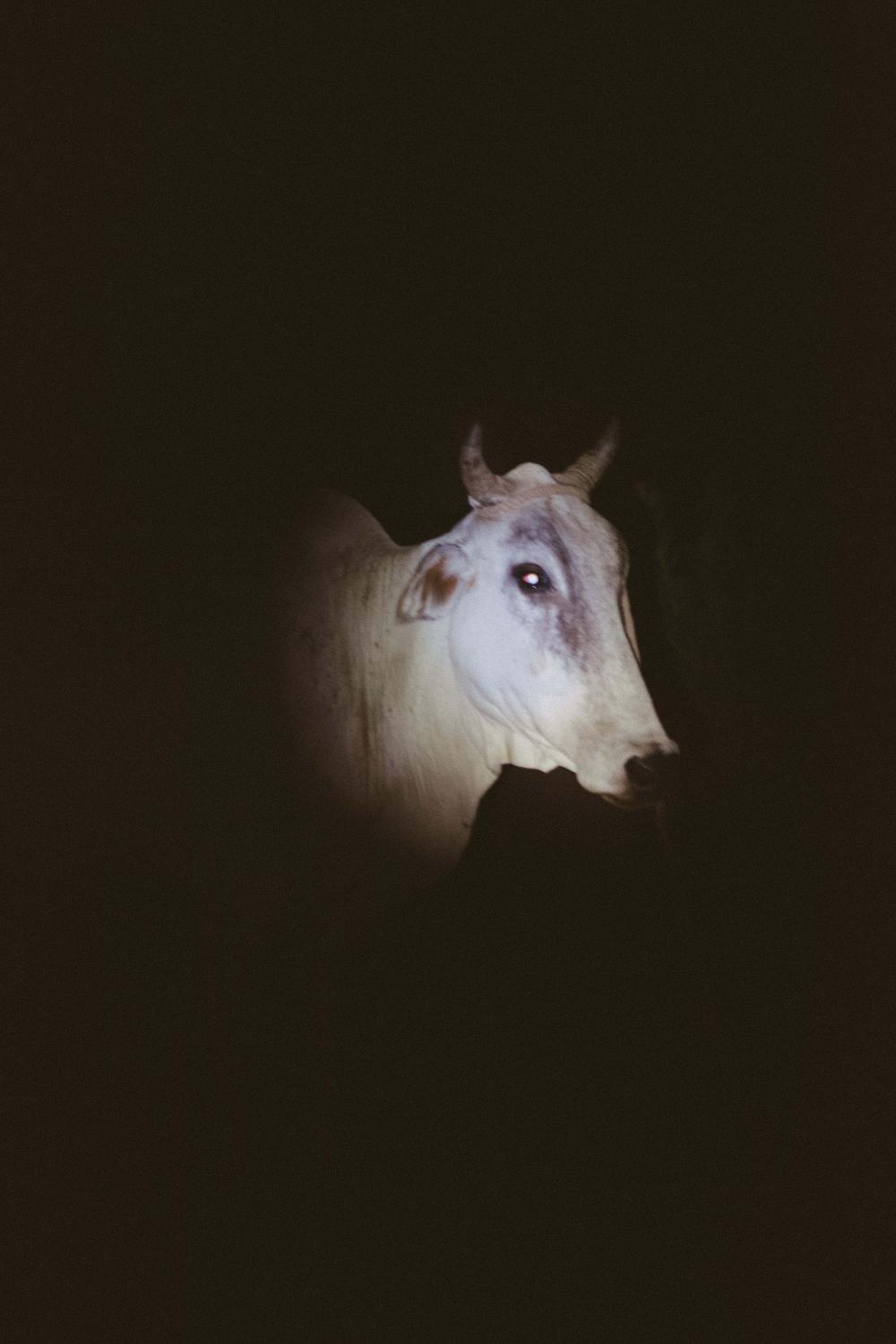 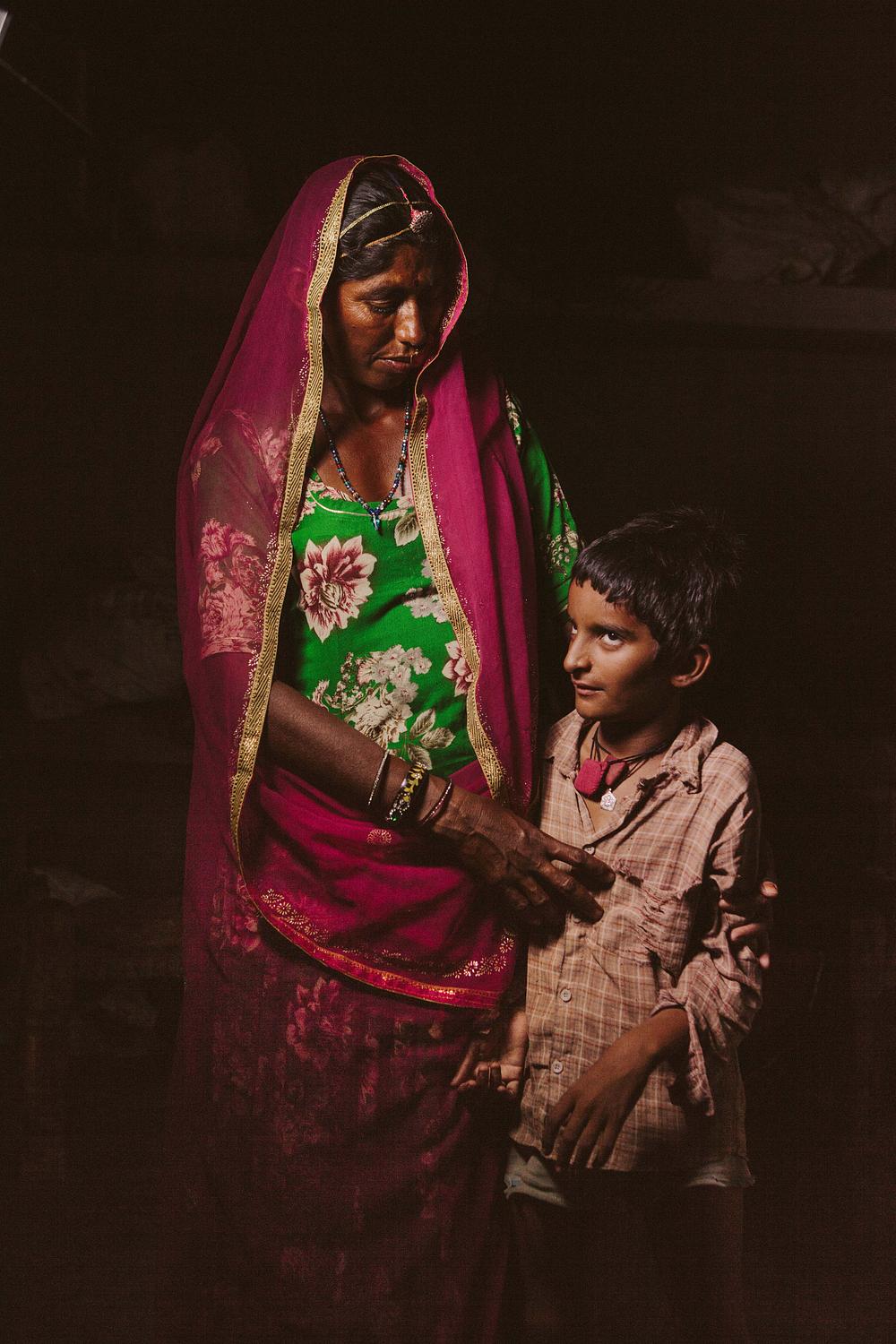 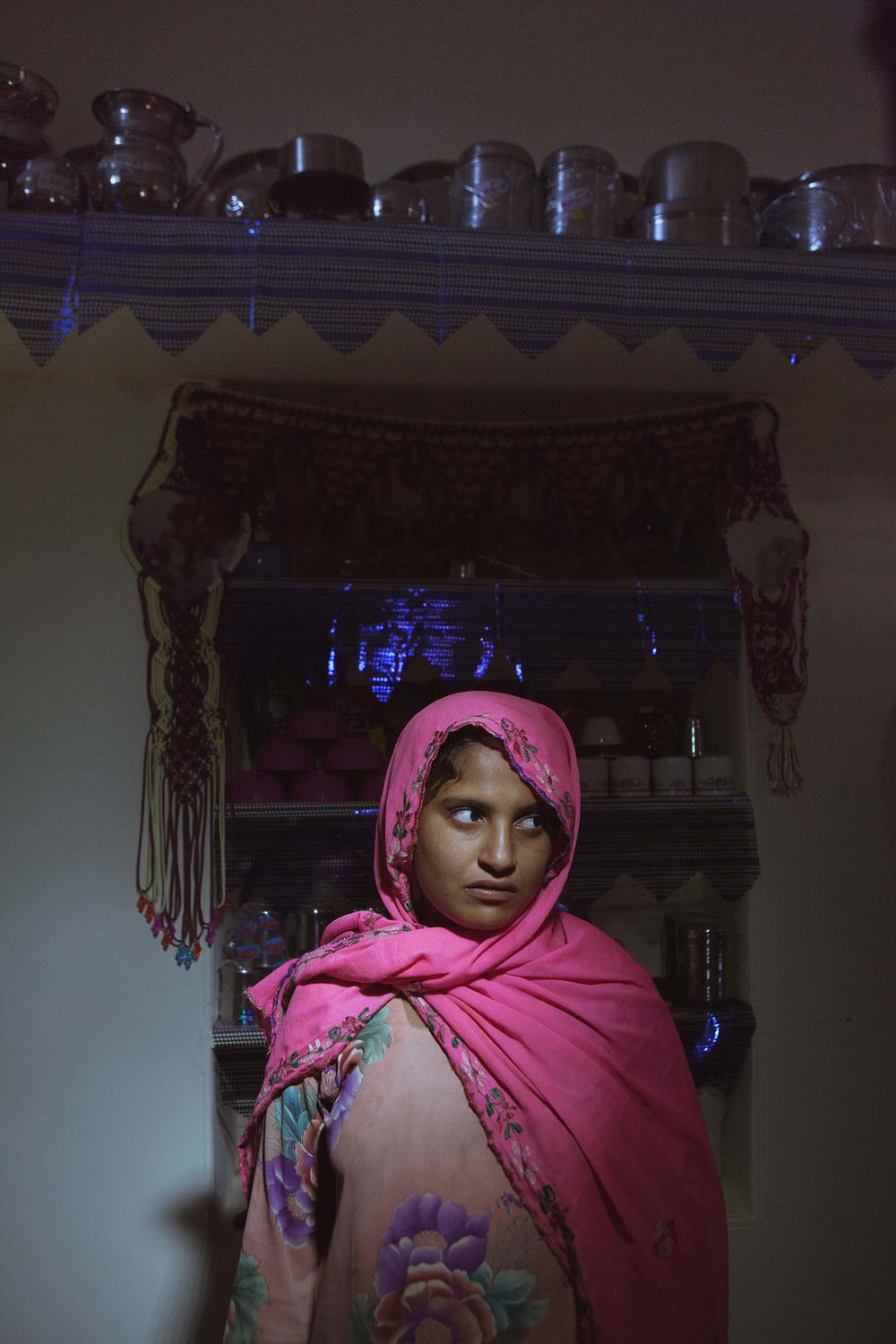 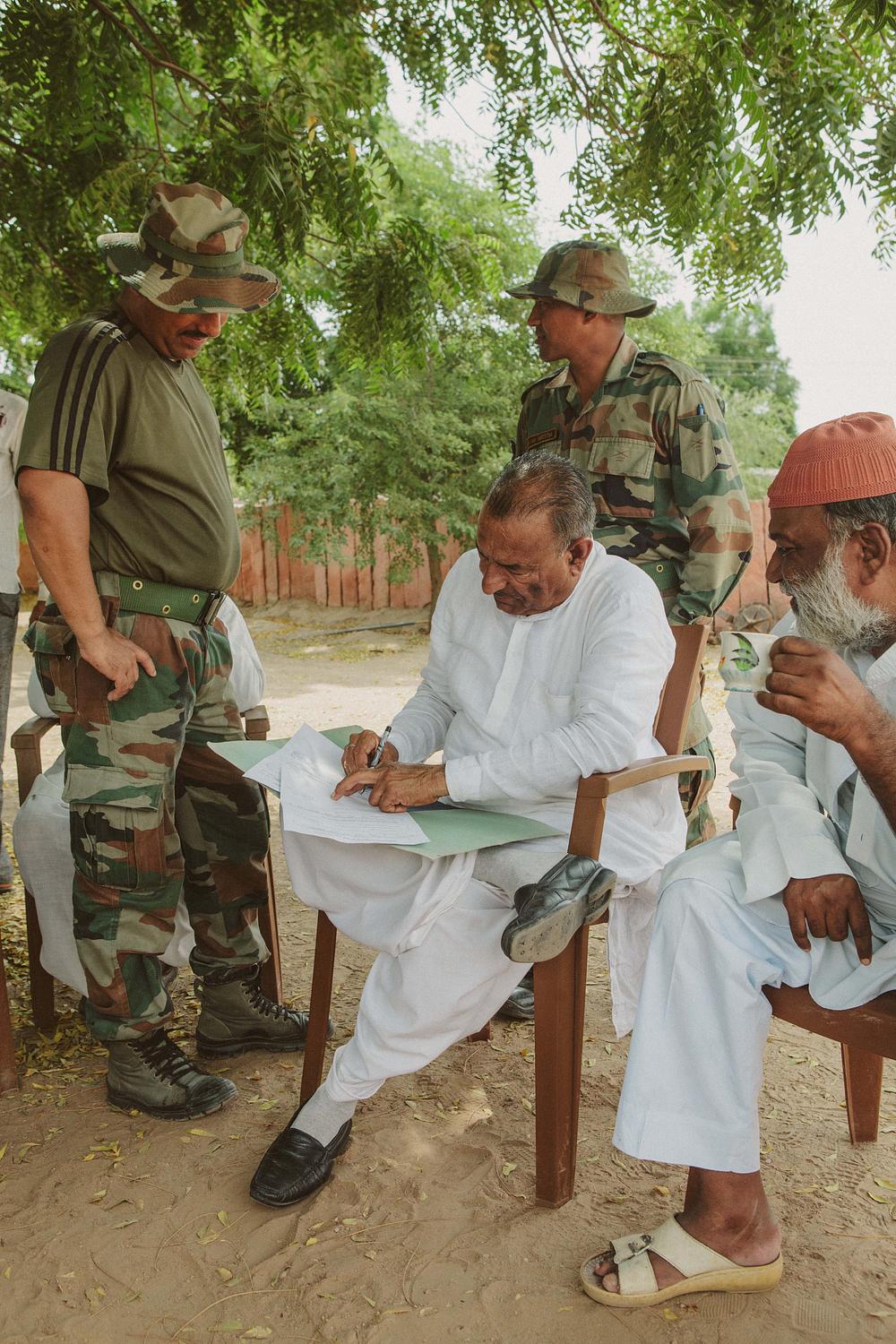 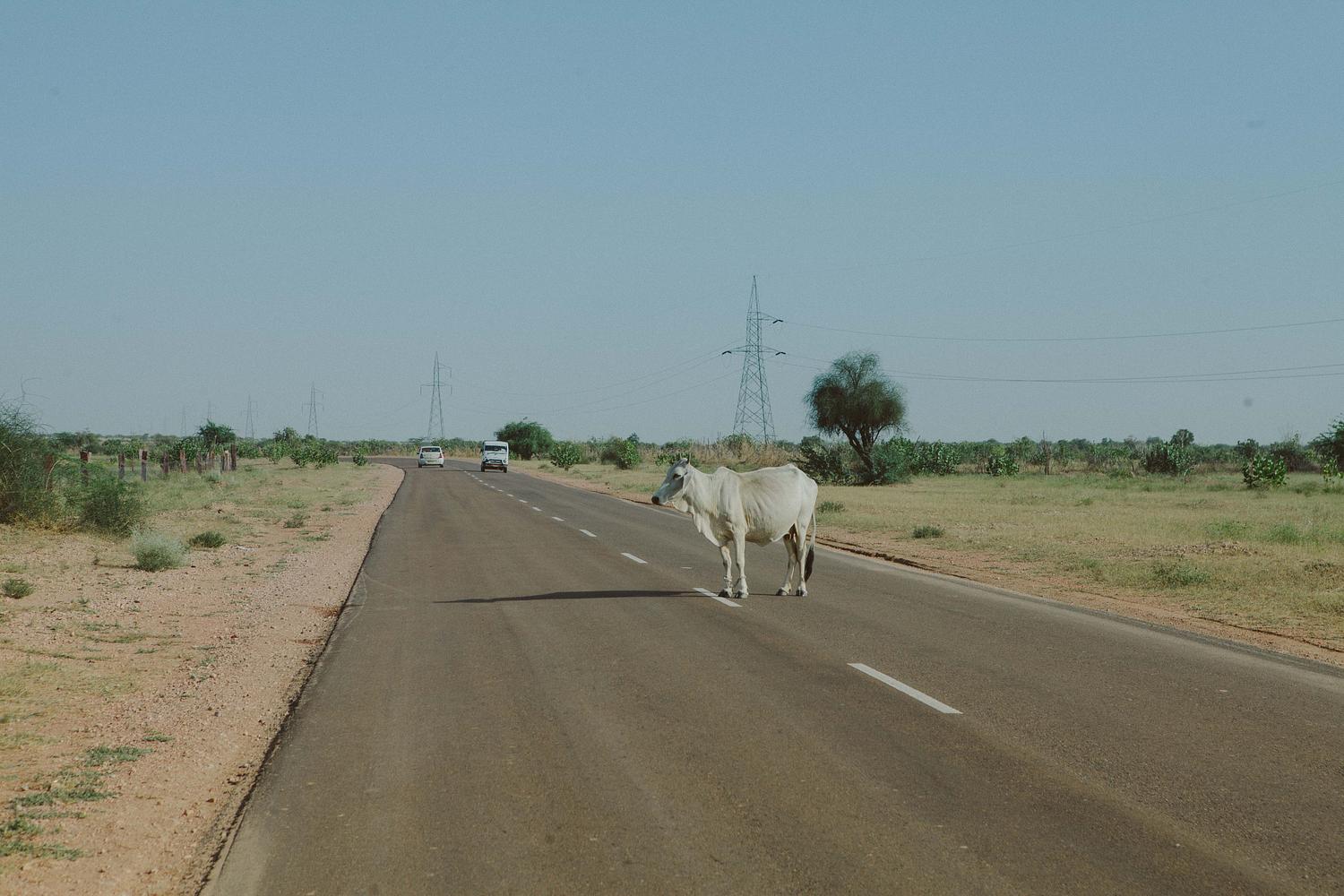 Tucked away in a scorching side of Pokhran, is an ugly story of a nation's atomic might. In the summer of 1998, India blasted its way into the world's consciousness by testing a nuclear device. It was heard, but in that loud rumble of earth, triggered by a series of nuclear explosions, a generation lost its voice.

The desert dwellers of  Khetolai, Loharki and Chacha are still paying the price of India's nuclear story that unfolded in the sand dunes nearby.
Sun, sand and seething anger
It was nothing new for the residents of the three villages. They had seen it, in 1974, when India tested its nuclear might, but 1998 was different and the scars it was about to leave, deeper.
“Battalions of the Indian Army covered our entire village. We were asked to evacuate our houses and carry valuable belongings as a safety measure. At around 3 pm on 11th of May, 1998 we felt tremors of an earthquake. A gigantic cloud of dust went up in the air at the Pokhran firing range,” said Nathu Ram Bishnoi, the village head of Khetolai.

The aftermath
When the clouds cleared, they were told that India had tested a device. What they were not told was the aftermath. “As a safety measure, trucks of onions and potatoes were dumped at the nuclear testing site to reduce the harmful nuclear radiation. However, such a huge blast cannot be completely controlled by such measures, said Bishnoi.

The strong tremors from the test made deep cracks in their mud huts, burst the village water tanks, contaminated ponds and farmland, it was something unseen and unheard of. Many in the villages suffered from eyes and nose infections, skin allergies, that worsened with time. It was the same story in the nearby Loharki ad Chacha villages.

Months later, the bodies began to show. Bhagwati Bishnoi, a resident of Khetolai, died within a year after the test. She was diagnosed with blood cancer. “She had started developing complications from the time of the test. Her health worsened in the next few months that led to her death.” said Bhagwati’s mother.

Two decades after the test, the scars remain. Many cases of cancer, miscarriages, mental retardation; cerebral palsy are still being reported villages near the site. “The officials are not ready to support us. They do not want to share the survey data with us,” said Bishnoi.
A recent study done by Dr. Arjun Singh, former Joint Director of Medical and Health Services in the Jodhpur region, found traces of nuclear radiation in the soil, underground water and even trees in the villages near the blast site.

Children of the fallout
Local residents are spending huge sums of money treating cancer, which is widespread. Many have sold their lands and livestock to arrange for money.

That's not all. One of the biggest firing ranges of the Indian Army, a practice site for the bofors missile, in the vicinity has added to the area's toll. Shepherds falling to stray bullets. The army, however, terms the incidents as accidents, mostly because shepherds try to handle empty shells to make some money.

Nearly 20 years after the Smiling Buddha mission, the villages near Pokhran have joined a tragic global circle of residents of nuclear test sites that grapple every day with the aftermath of radiation. The test got India the world's ear, but the residents of these villages are still waiting to be heard.