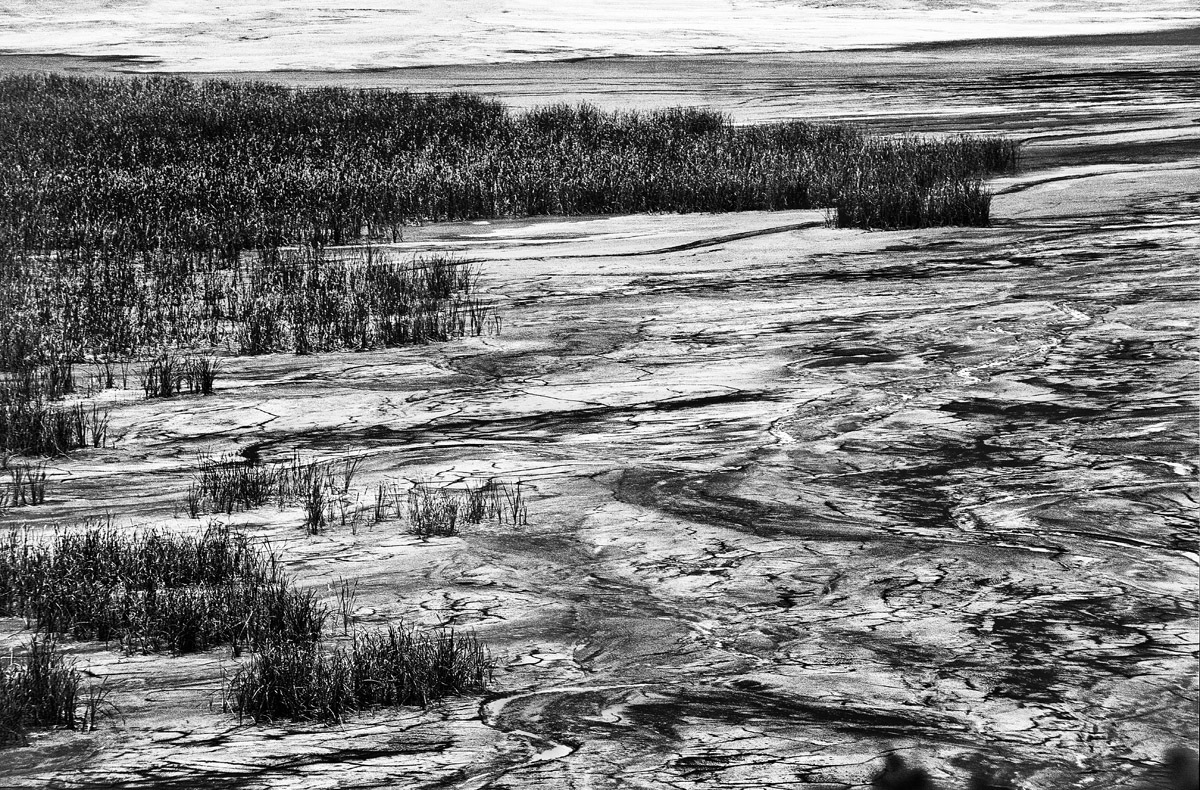 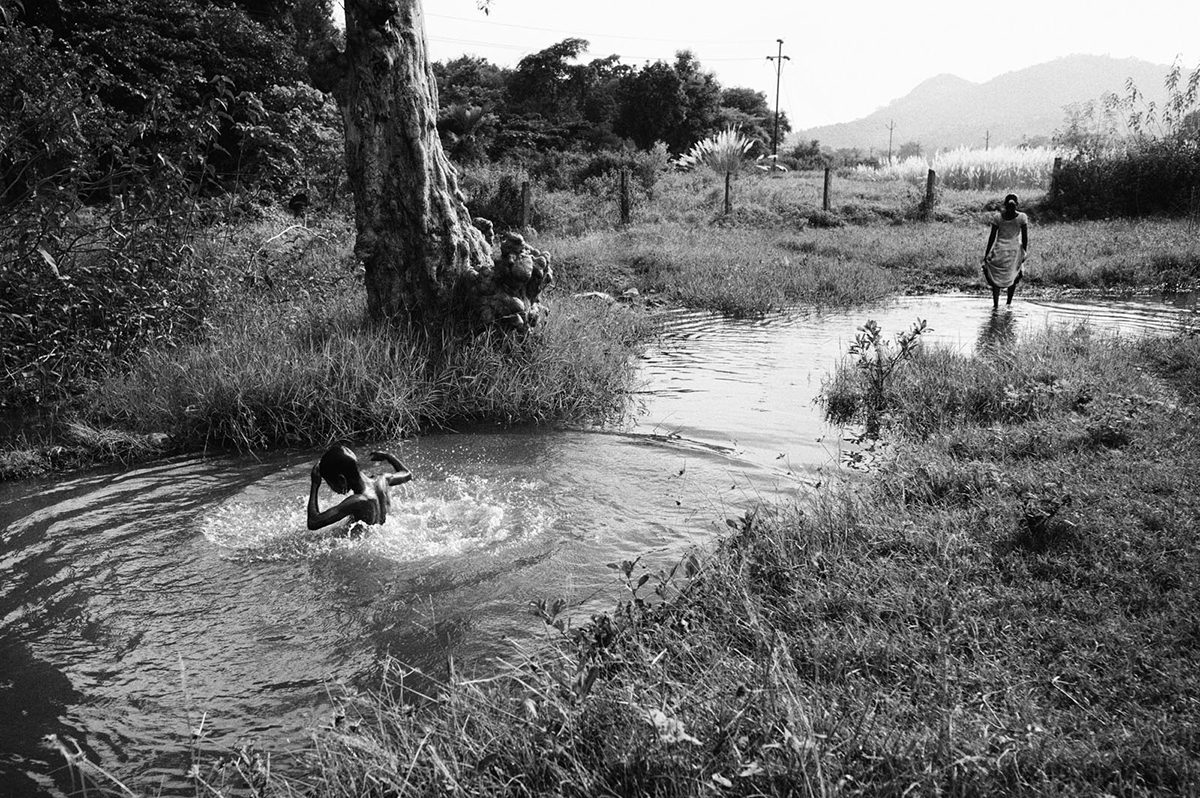 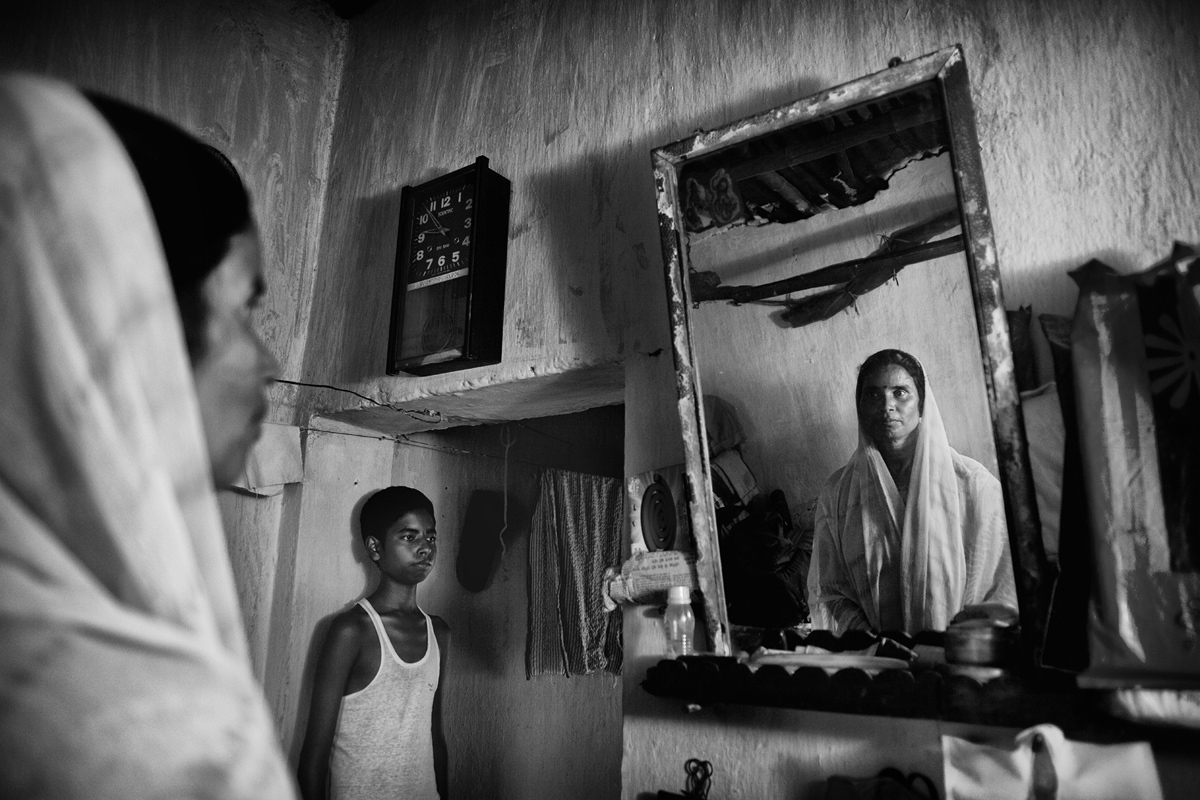 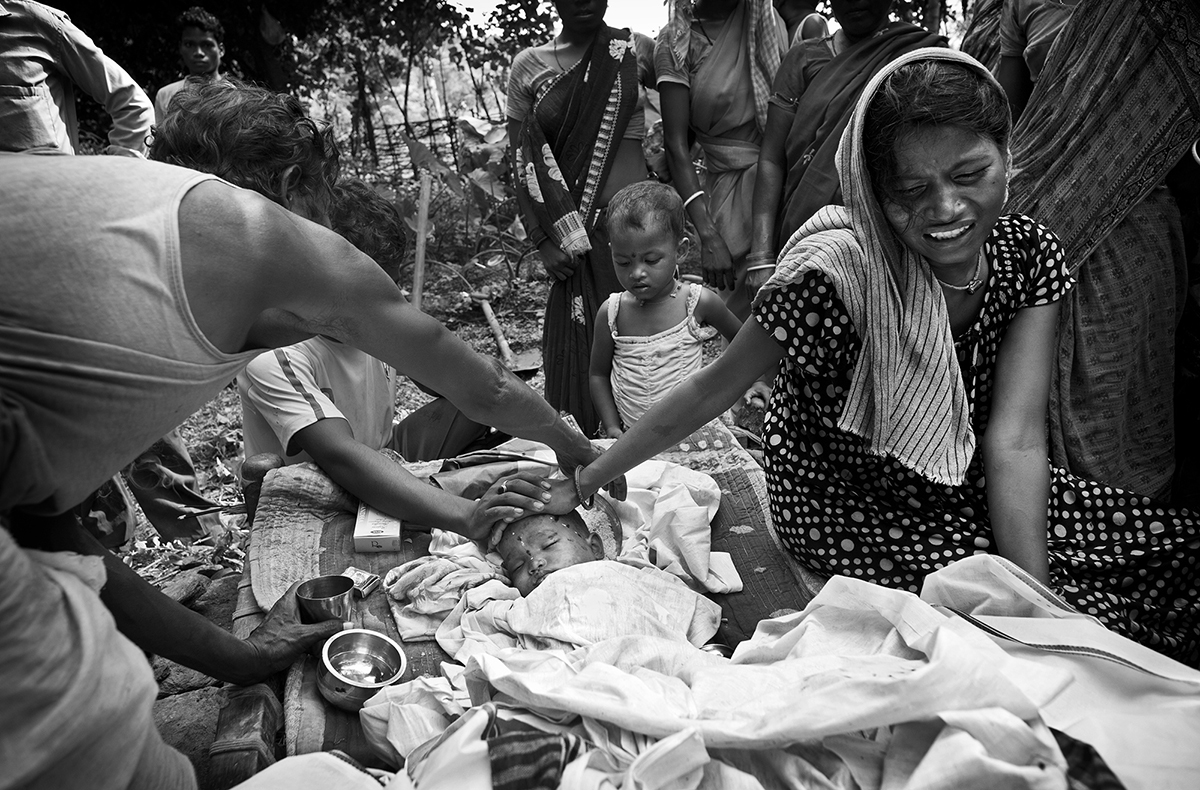 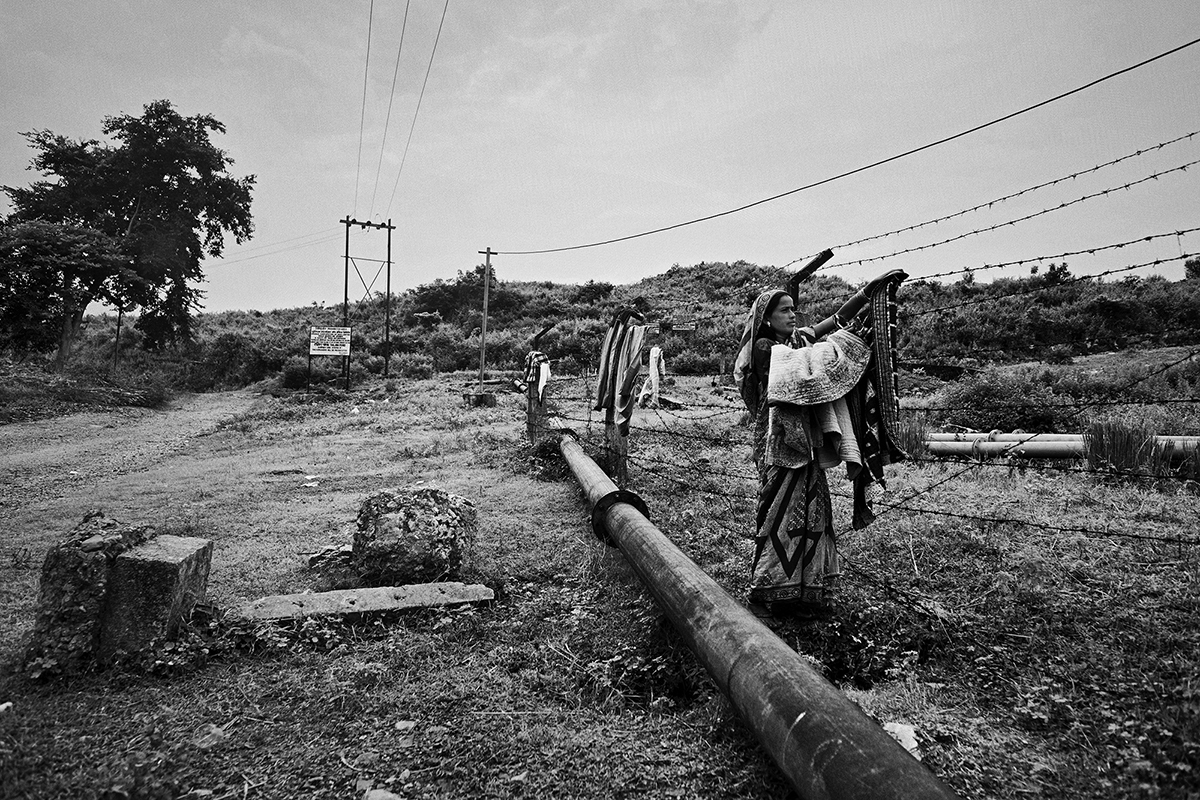 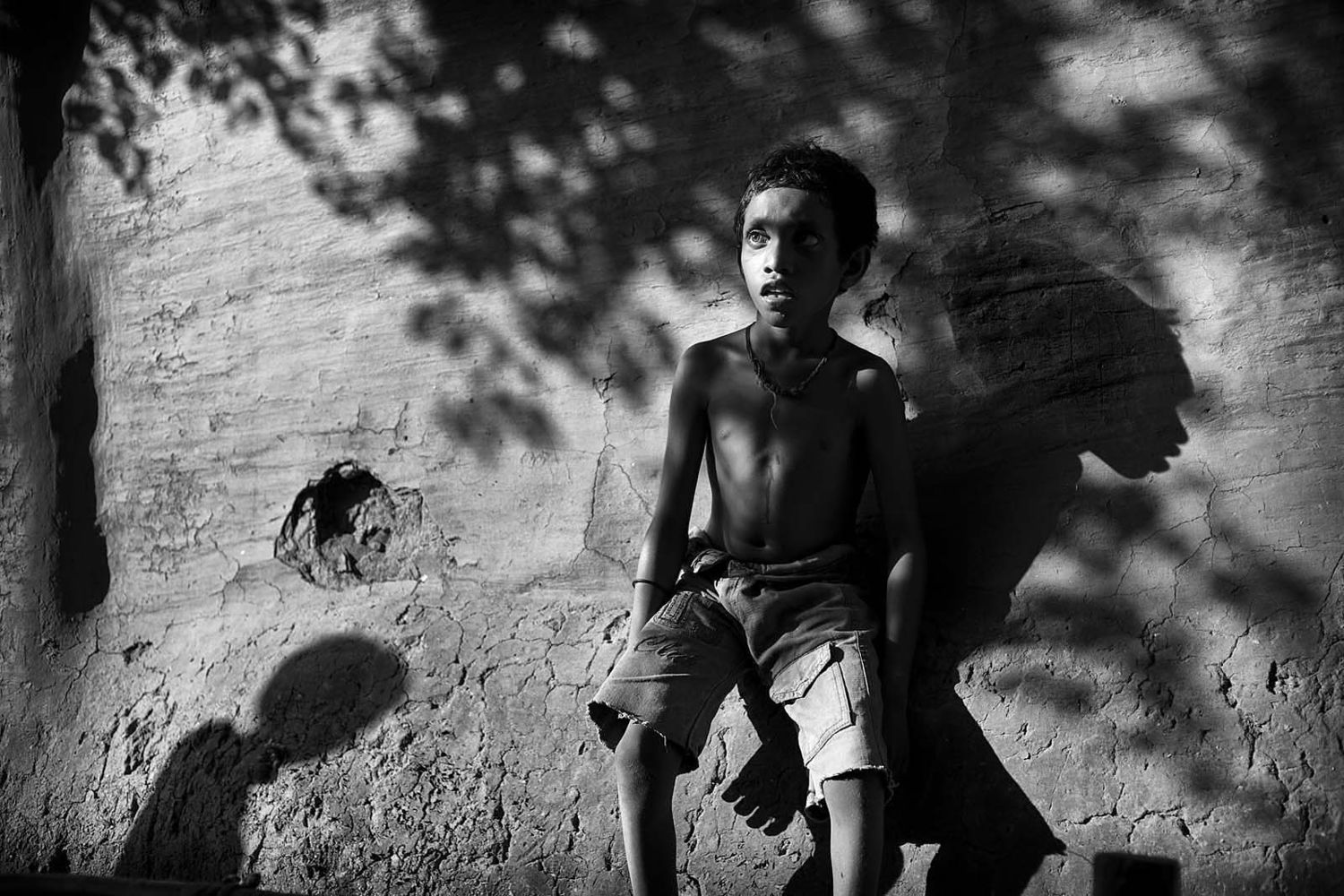 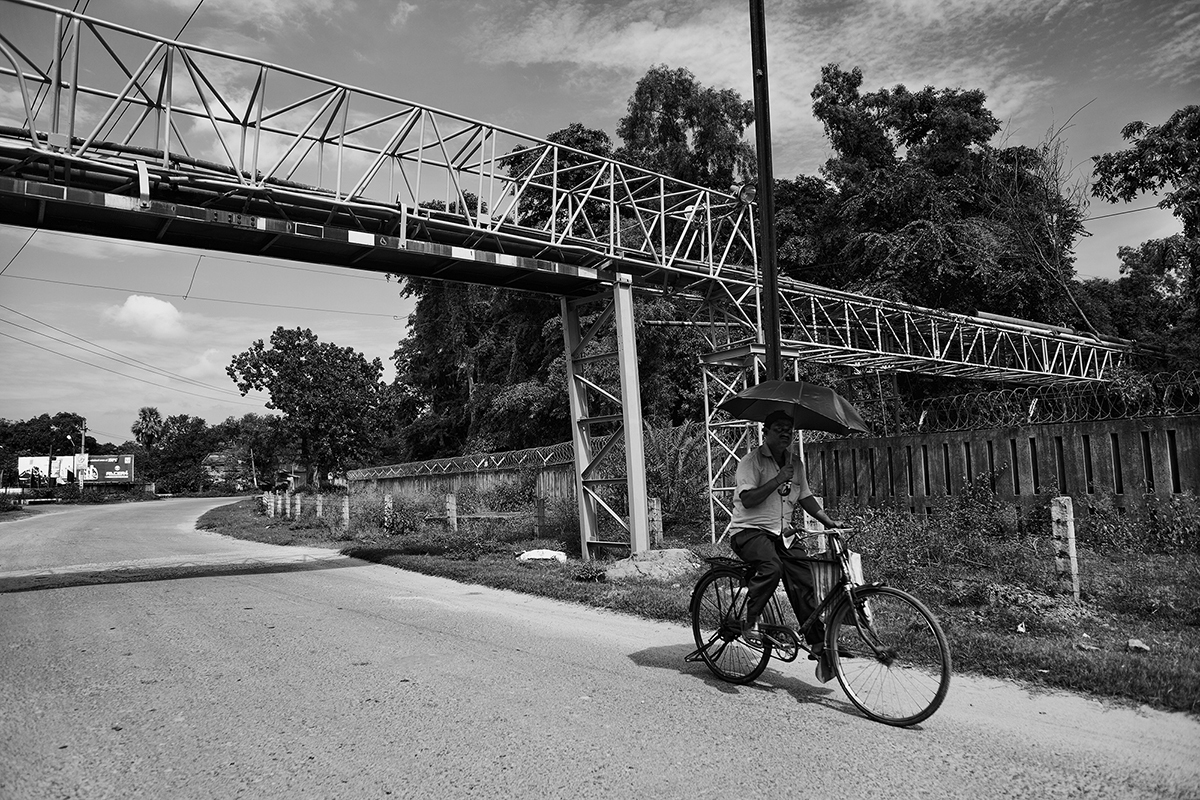 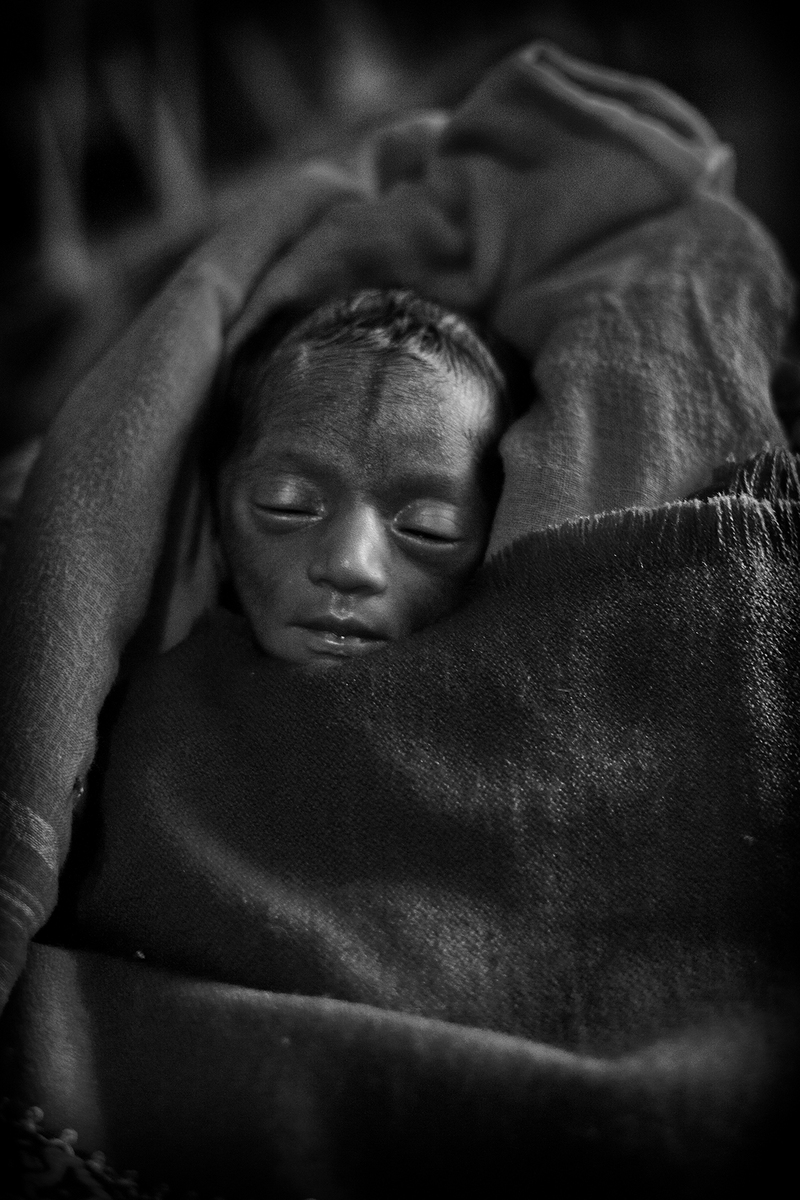 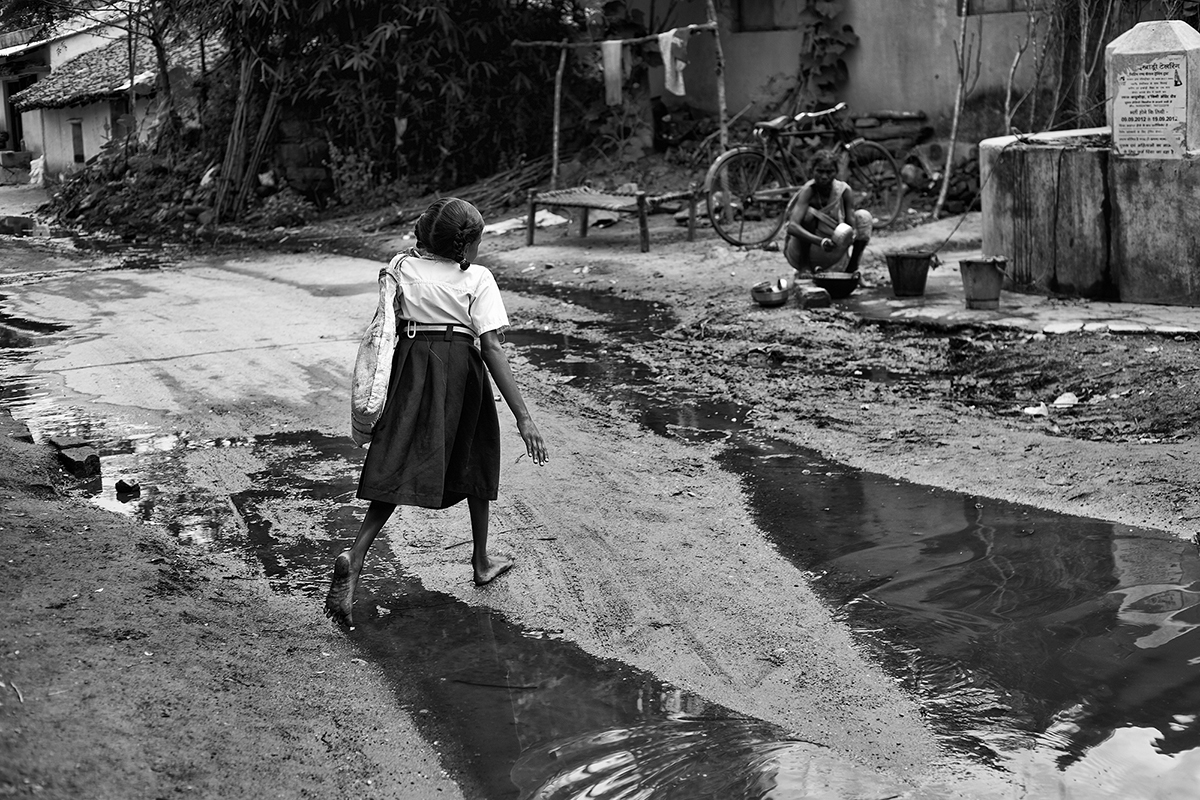 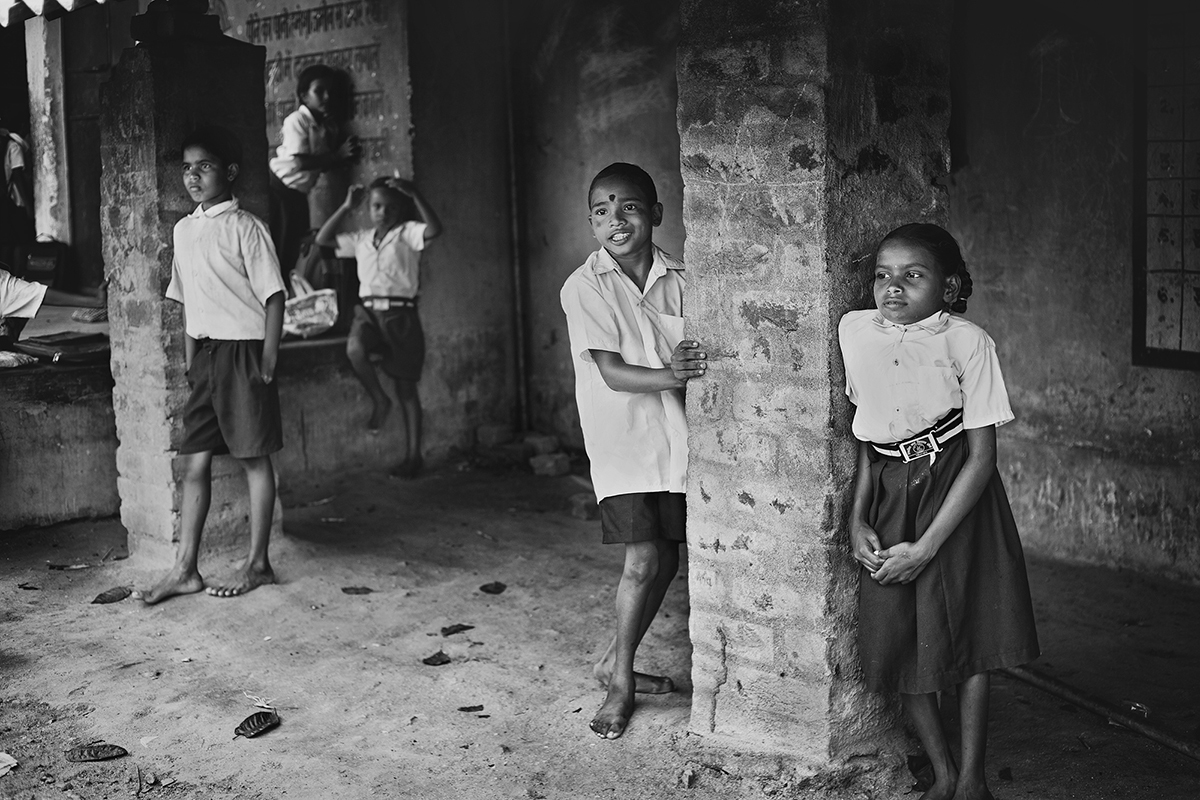 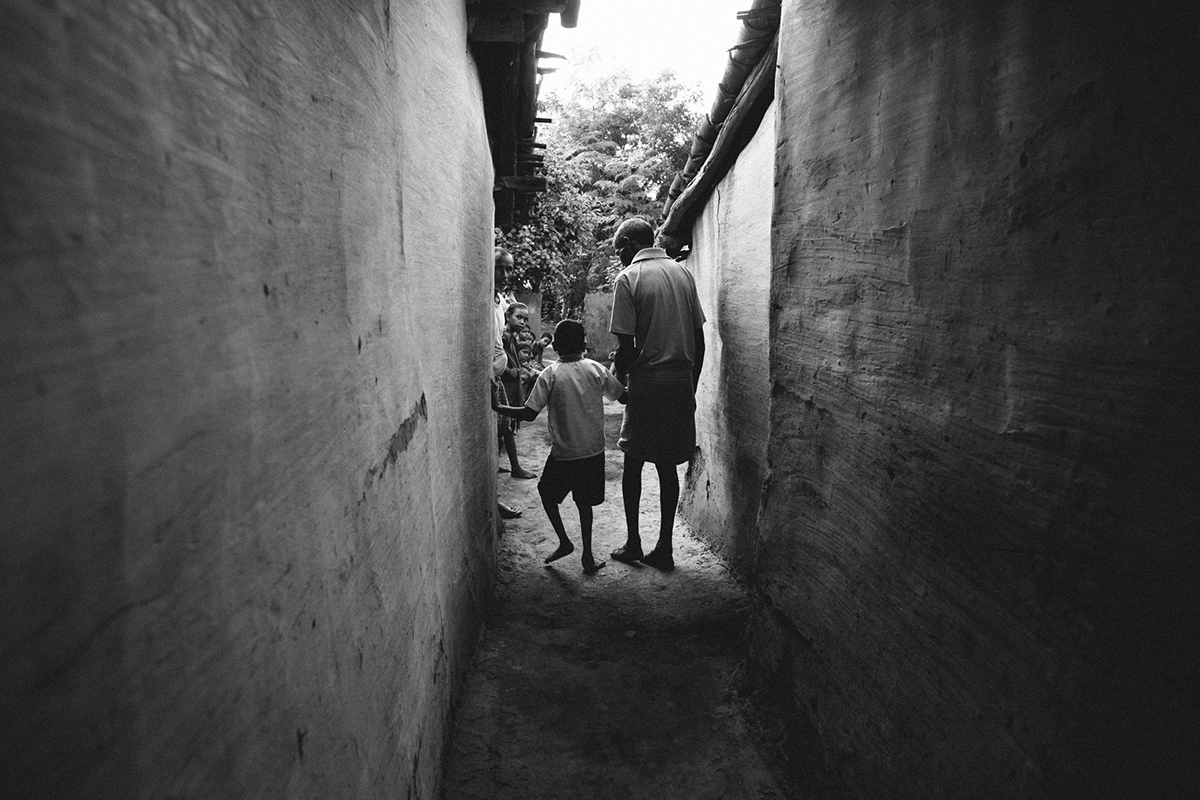 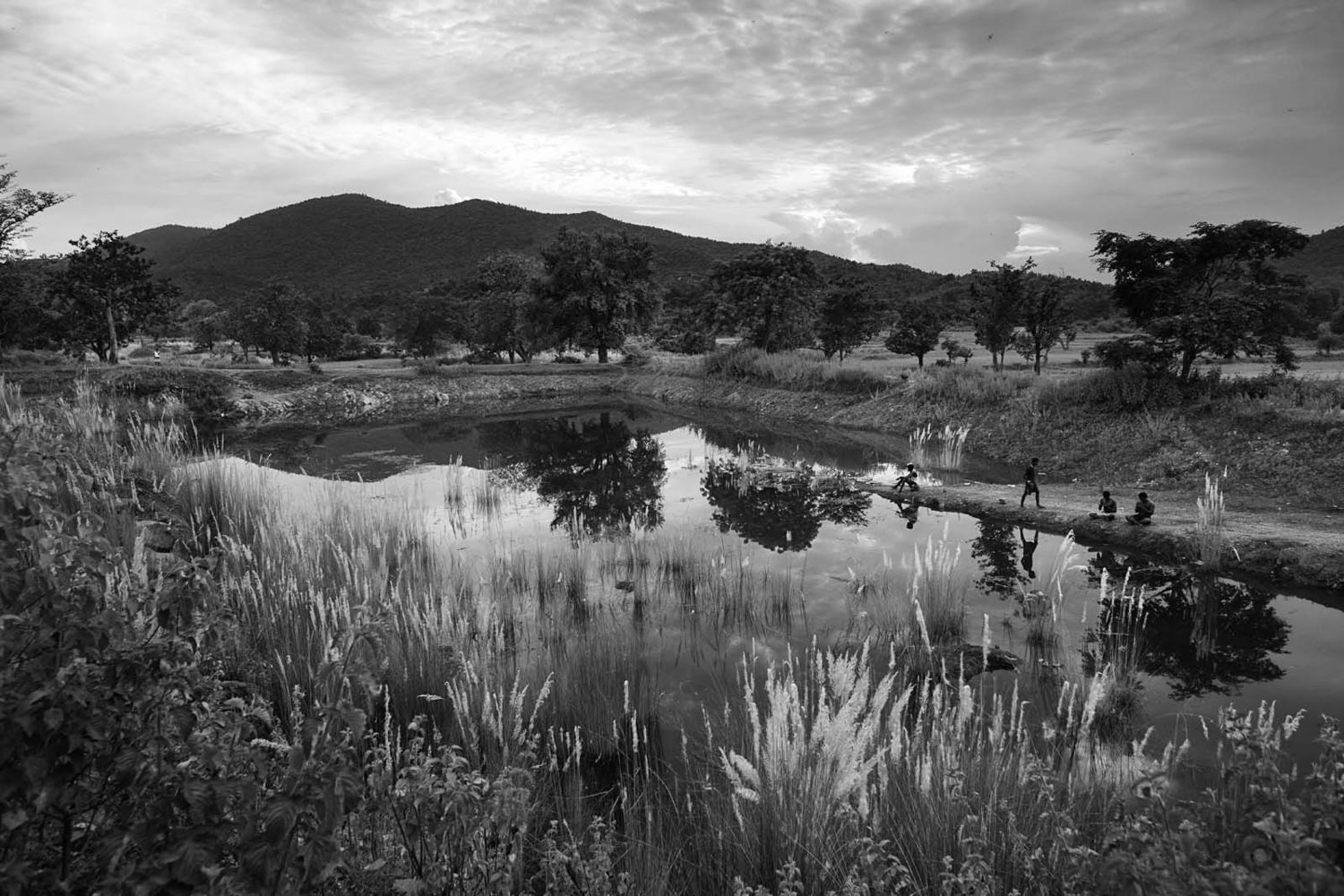 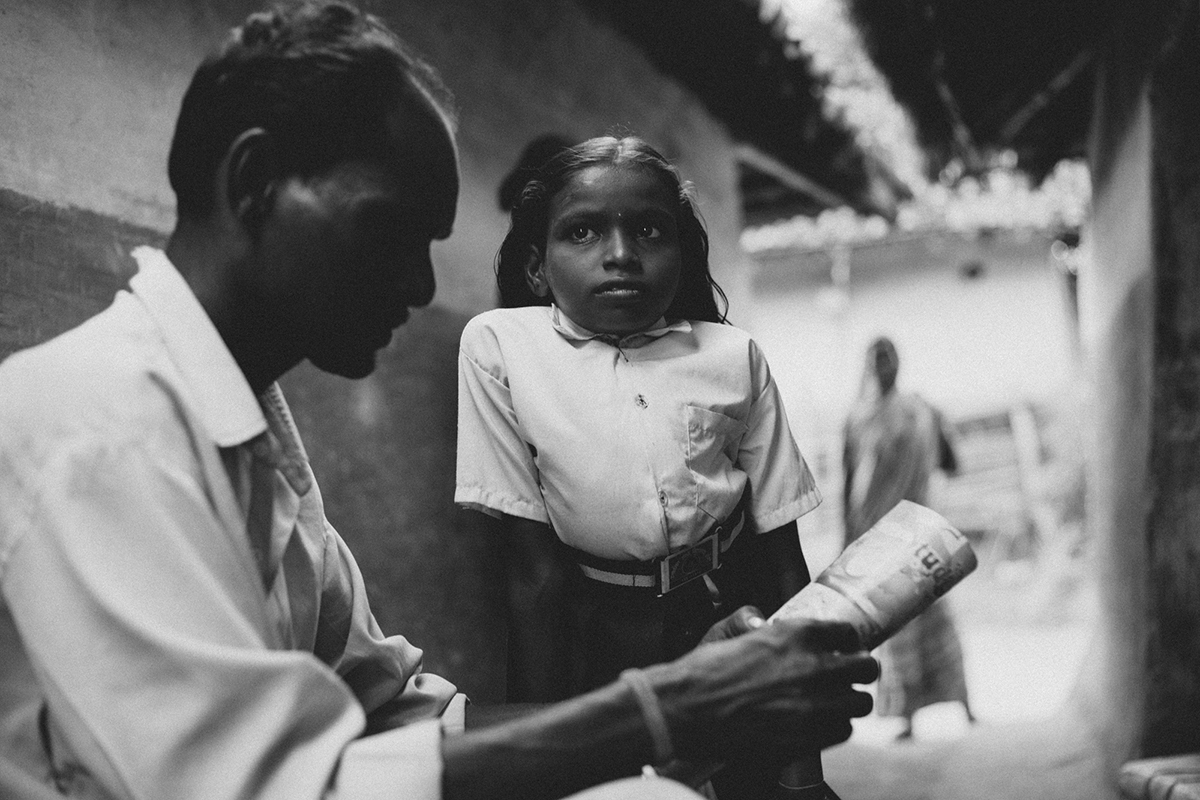 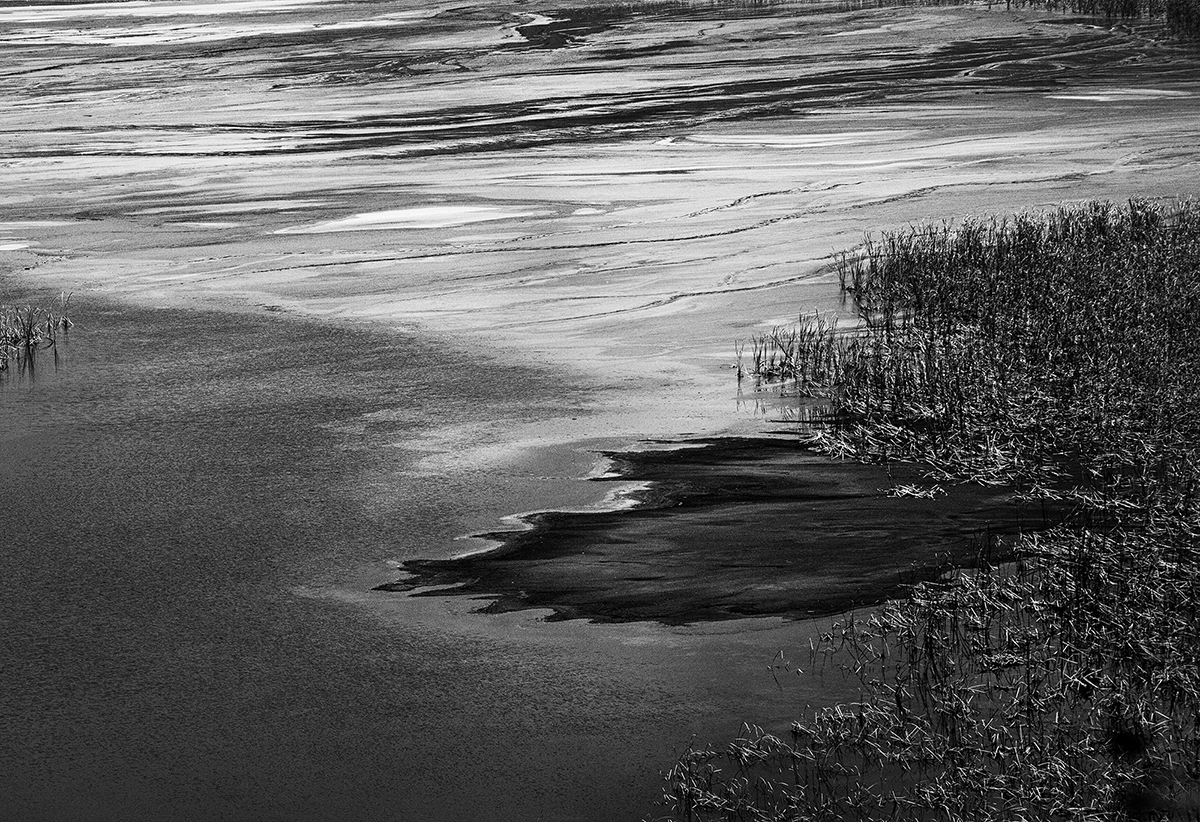 By 2032, India hopes to generate 63 gigawatts of nuclear power that would cut it's dependence for energy and put it on the path to progress. But progress, they say, comes at a price. Jadugoda, in the eastern state of Jharkhand, is that price.

This small township is home to the world's finest uranium ore, magnesium diuranate, the fodder for India's nuclear dream and Jadugoda's nightmare. This lethal feed for the country's reactors is slowly finishing an entire generation of tribal living in the area. The photo essay documents this dark legacy of Jadugoda, the horrifying expense of unchecked progress through the eyes of its people.

With more than hundred thousand tons of nuclear waste stored in the tailing ponds of Jadugoda which is constantly producing large amount of toxic gases and nuclear radiation contaminating the water, vegetation, soil and subsequently entering the food chain. The dumped nuclear waste can remain radioactive and dangerous for millions of years.

UCIL, the company responsible for mining, refuses to acknowledge the problems of the local communities and is opening new mines around Jadugoda and in other parts of the country. The company should respond to the demands of the people, comply with international safety standards in handling radioactive materials and provide proper medical care to the radiation-affected victims.

Jadugoda, which means the land of magic in the local sadri language, was once a place of scenic beauty, dense forest, small villages surrounded by hills and hardworking tribal people, is now a man-made hell. Left to fend for themselves, the people of Jadugoda are being sacrificed at the altar of development.